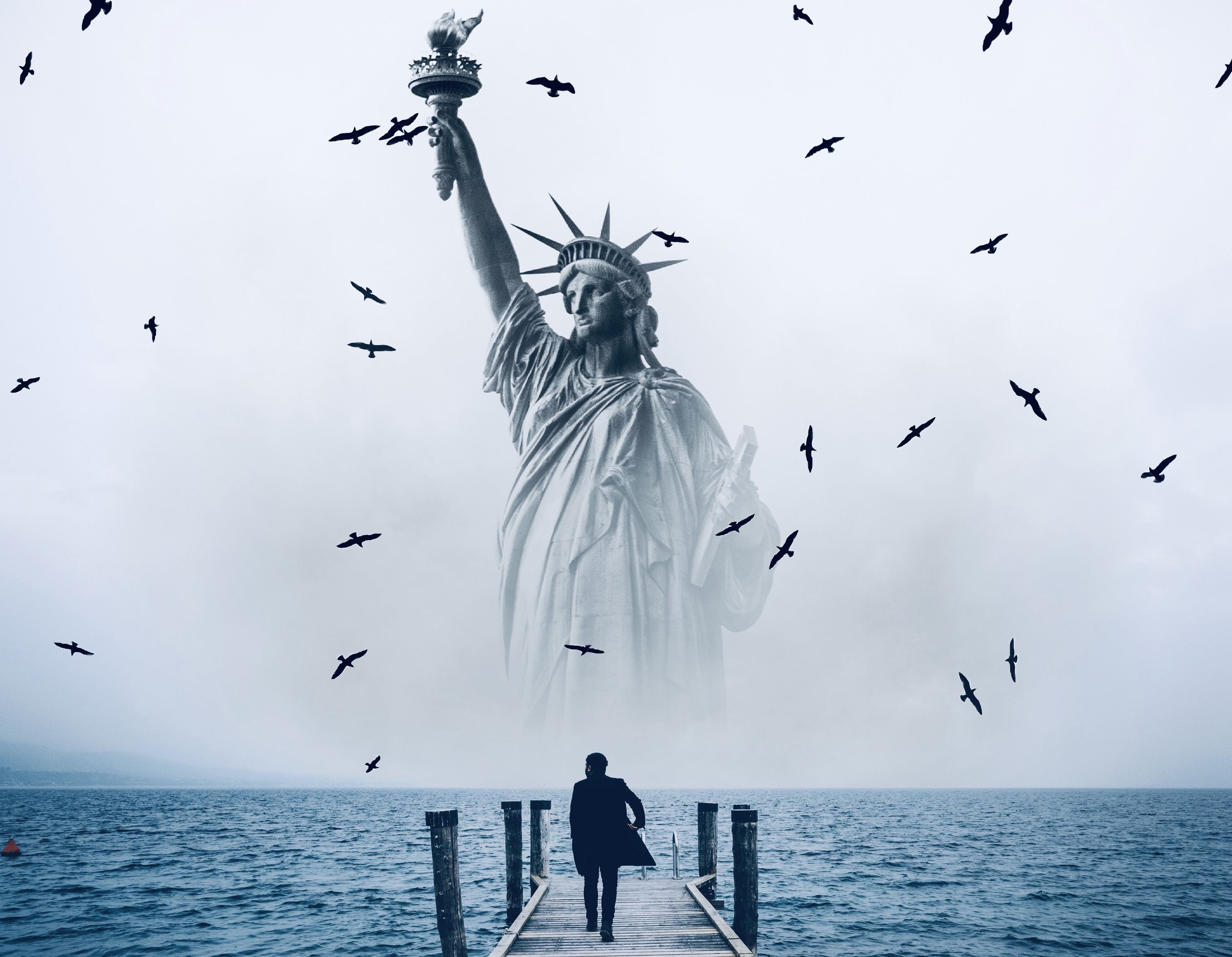 When I first arrived in Barcelona in the early spring of 2010, I positioned myself as a chaser and someone with the stones to see the world. But that was a lie.

The decision was a Hail Mary. After being financially wiped out by my ex-business partner’s dad in Central America 18 months earlier, and responding by choosing to turn my life into the lyrics of a bad country song, I needed to do something — anything — to try to smile again without having to fake it.

Barcelona was never intended to be the destination. Just a stop. Thailand maybe. Or Vietnam. The only plan I had was to figure out a way to ground out enough cash to keep moving forward until I found a place I didn’t want to leave. It just so happened I found whatever it was I didn’t know I was looking for here in Catalunya.

Maybe it’s because the streets are named after artists instead of kings of industry or politicians.

Or maybe it’s because three months after arriving I had lost the 60 pounds I gained during my year and a half long bender by doing nothing except living like the locals.

Or maybe it’s simply because I thought it was beautiful and it made me want to finally breathe again.

Whatever it was, the moment I stepped foot on Catalan soil, it felt right.

That being said, every month or so over the last 10 years, a few people who also want to move to a different country reach out to me with questions:

How did you find a job?

How much money did you save before leaving?

Was it hard to find a place to live?

The speed at which these questions have been coming in has only intensified since I’ve begun writing online and that intolerable snapper-head was somehow entrusted with keys to the White House.

I wish I had easy answers for people. But when moving to a new country a pretty solid argument can be made that I did everything wrong.

I didn’t know anyone.

I didn’t have a job lined up.

I didn’t even have a legal VISA to stay in the country for more than 90 days.

A gambling person would have re-mortgaged their house to bet that I’d be back in the US sleeping on my friend’s sofas within a few months.

But if you’re still with me and eager to try something new once the world opens up again, below are the ways in which I made it work.

I chased people, not money

To get by in Barcelona, you need to earn roughly $1,200 a month. Today, with a few clicks you can line-up freelance work from all over the world. But back in 2010, the “digital nomad” revolution hadn’t yet peaked and in order to create opportunities, I had to physically get in front of people. And looking back on it, I wouldn’t have wanted it any other way.

It forced me to learn how to start conversations with strangers.

It forced me to get comfortable inviting myself to places and parties.

Most importantly, it forced me to not only identify the people who had the power to help me but also figure out ways to first make their lives easier.

This mentality of chasing people instead of money immediately paid off as upon completing a course to teach English, I offered to give a free monthly interview skills seminar at the school I had attended and the director paid me back by giving me first dibs on any under-the-table job that crossed her desk.

But I didn’t stop there. I made friends with a woman at my local library and offered to give free English classes for a few hours a week. She too rewarded me by letting me advertise my classes around the building.

But I didn’t stop there. I researched popular restaurants and corrected the English on their websites and sent them to the owners along with a package to train their staff on how to sell to tourists and help them with marketing.

But I didn’t stop there. I organized soccer games in English for the kids in my neighborhood and asked the parents to keep me in mind if either they or their friends needed a teacher.

In a matter of six months, I not only made a ton of new friends. But I was also well on my way to creating a profitable side-business as a black market intermediary between students who needed teachers and teachers who needed students.

I traded in my ego for a pair of work boots

Prior to having my ex-business partner’s dad literally steal my house in Central America and sell it out from other me, I was a sales manager and corporate trainer in the US and I thought for sure these experiences would be an asset.

It didn’t take me long, however, to realize no one cared about who I was or what I had done. In fact, in Spain, like a lot of places around the world, the fancier the title the higher the skepticism.

Learning that my previous life didn’t hold much value hurt. But I’m glad it happened. In addition to getting in front of the right people, having to start from zero forced me to say yes to every opportunity people threw my way no matter the conditions or pay.

My first paying job demanded getting up at 5:00 AM to take an hour-long bus ride to teach an hour-long class for 13 euros.

My third paying job demanded being a security guard at a school for 6 hours each evening that netted me 400 euros a month.

I learned more about humility from those experiences than my previous 32 years combined. Not only that, but it taught me the power of bringing a smile to work I didn’t enjoy as over time the right people began to take more and more notice.

Finding work without being able to live legally in the country was a constant challenge. One career advisor I met with was even kind enough to tell me I’d never be able to find any “real” jobs or make any “real” money without proper documentation.

There were times when these conversations dragged me down. But nine times out of ten their words motivated me even more to find a way to make it work. And by the end of my first calendar year in Spain, I had not only secured English teaching jobs at over 30 companies, but I was also organizing classes for other teachers.

The main reason for this is I stopped banging on the front door of places and began tinkering with ways to slide in the back door. Over time this led me to partner up with someone who was legal and we set up a system where I sold and taught classes while he handled all the back-end work for a handsome cut.

The beauty of moving to a new country is you get to not only reinvent yourself, but you get to decide who you choose to listen to.

A big reason I was able to get by was that I bet on myself instead of listening to what some people said I could or couldn’t do.

Roughly six months into living in Barcelona a teacher pulled me aside while I was giving a free seminar about how to find jobs and said his boss would like to talk to me.

The next day I traveled across town and was drilled about a potential job for the government that the man had available. He had heard good things about what I was doing but was hesitant to offer me the job because I didn’t have a resident card.

I thought all was lost as we winded down our conversation, but as I made my way for the door he said, “Screw it. You’re the best person for the job.”

The following Monday I walked into an office in downtown Barcelona to give a presentation and negotiations seminar and waiting inside was a woman who I immediately found interesting.

The two of us got married nine months later and as I sit here writing this today that same interesting woman and our two little boys are gently sleeping in the room next to me.

People often ask me how I became an EU resident and that’s the answer: I got off my ass and followed my nose and it led me to the woman I’ll spend the rest of my life with.

10 years have passed since I handed my one-way ticket to the flight attendant and gave my parents one last hug at JFK and obviously, a lot has happened between then and now. But I can’t help thinking that all the good things that have come into my life during this time are a result of the decisions I made during my first year.

I chose people over money and made friends with people with who I am still close today. I put my ego aside and worked hard to expand every opportunity that was given to me and that eventually led me to discover my love for coaching and writing. I ignored every Jen and Dick that told me what I could or could not do and carved my own path.

Most of all, I made the decision to walk through as many doors as I could until one day I saw my future standing in front of me.