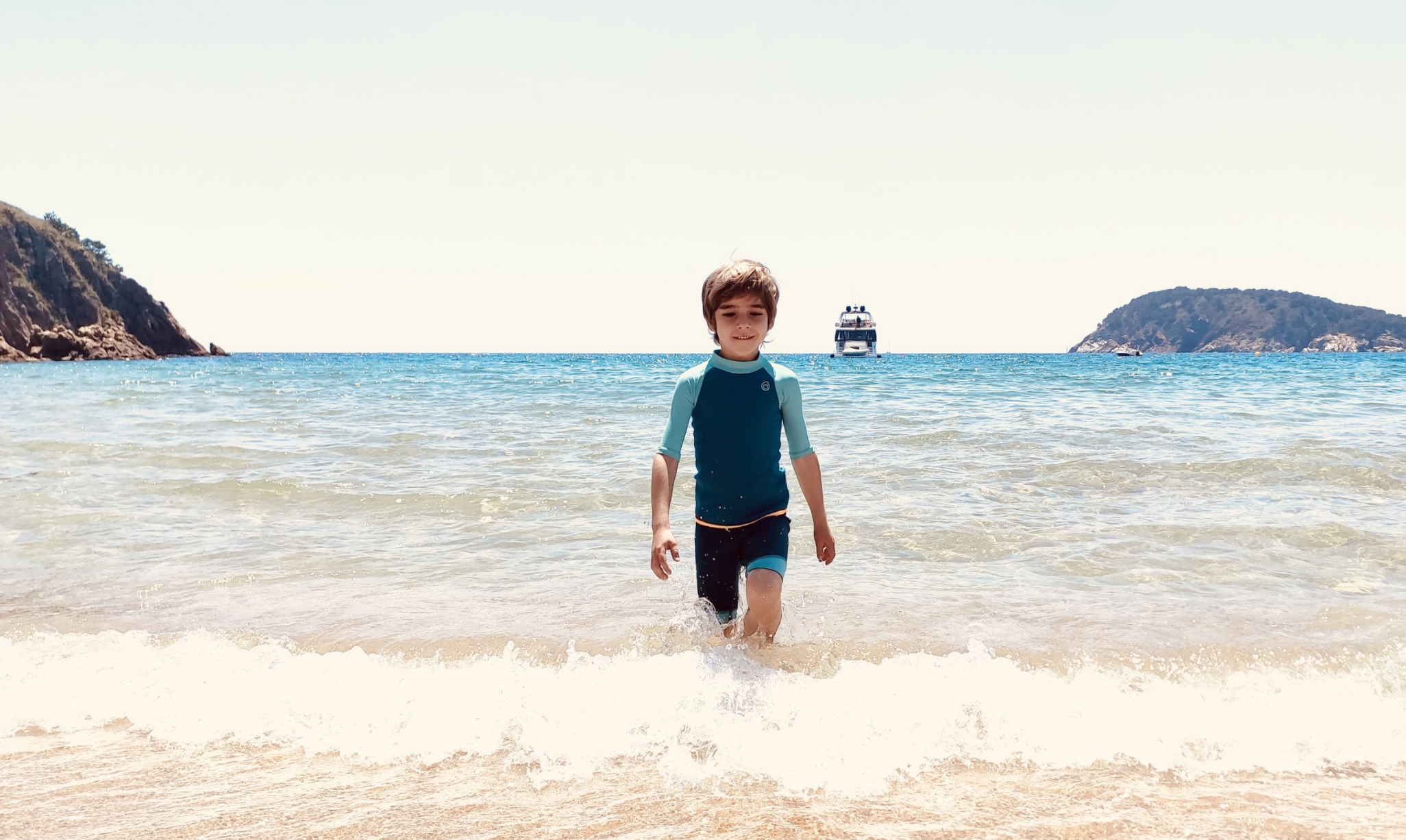 “Not everything can be found in the US!”

An elderly ex-pat said this to a friend and me when we were playing ping-pong in a plaza in front of my apartment a few weeks after I’d moved to Barcelona. At the time, my friend and I thought the guy was a nickel short of a dime bag. But high or not, the guy was right.

Whenever I meet someone new, somewhere during the conversation they ask if I’d ever considered moving back to the US before wanting to know about the differences between here and there.

My answer to the first question is always short — “No.”

My answer to the second question gets longer every day.

At the age of 43, between long stints traveling, time in Central America, and over a decade in Spain, I’ve lived close to two-thirds of my adult life outside the US.

Despite the US having loads to offer and housing many of my closest friends — for where I am in my life and what I want to do with my life — no amount of money could entice me to move back and below are the seven biggest reasons.

Physical safety is never a concern

Prior to moving here, I lived in the “good” part of Baltimore. Despite this and my best friends and roommates towering over most NBA centers and paying a guy a monthly fee to watch our place, I got robbed four times at gunpoint right outside my front door.

Two friends were shot and killed a few blocks from my house.

In Spain, however, not once have I felt even remotely threatened even in the neighborhoods I’ve been told to avoid which tend to be my favorite parts. Sure, a few people have tried to sell me drugs. And yes, pickpockets are rampant. But that’s much better than being blindfolded at 8 am on a Sunday morning and having your life threatened if you don’t hand over your wallet.

Physical safety is one less thing I have to stress about which is a massive aspect of having a high quality of life.

Besides antique shops, cops, and kitchens, I haven’t seen one gun or knife since moving here which is a far cry from nearly half of Americans saying they live in a house that houses a gun.

Healthcare is as good as it is cheap

My brother had a big scare in the US a few years ago. When he got the bill, he nearly had to go straight back to the hospital due to heart palpitations. Nurses asked him if he’d like some more orange juice and an extra pillow. In his drugged-up state, he made the mistake of saying yes which accounted for over $500 out of his $30,000+ bill even though he had insurance.

18 months after I moved here, my wife and I got married. Prior to this, I wasn’t legally allowed to be in the country and I was sure I wouldn’t qualify for health coverage.

“Fill out this form and send it in,” my wife said shortly after meeting her. “You never know!”

A week later, I got my health card in the mail.

To this day, for check-ups, surprise visits, and two kids later, I’m not going to say I haven’t spent a dime on healthcare as last year I paid 40 percent taxes, but I haven’t received a bill in the mail.

And I definitely haven’t had to think about re-mortgaging my house to cover insurance as my family grows.

Art is prioritized more than money

I’ve lived in five different places since moving to Spain. Every single street I’ve lived on has been named after an artist as opposed to the US where landmarks are named after politicians and kings of industry.

This may be a small detail, but the roll-over effect is massive.

This is a helluva generalization and I’m aware of that. But when visiting the US for the first time, my wife’s jaw was on the floor when I asked a friend how a mutual friend was doing and he replied, “E’s great! He’s making boatloads of money!”

Granted this was in New York City, but no matter where you are in Spain, that reply simply wouldn’t fly. But what would fly is asking about what kind of art they’re making.

I never would have been able to afford to write the stories and messages I want to see in the world while spending an exuberant amount of time with my wife and kids if I’d lived in most places in the US.

My family and I live in a duplex apartment at the base of the Pyrennes. We are an hour from Barcelona, another hour from the Meditteranean, and another from France. While writing this I can hear seagulls and see snow-capped mountains.

For our home-based apartment, a family-shared 1,000-year-old farmhouse, and an apartment on the Meditteranean in the definition of a “post-card” town, we pay less for all three than what I paid to share an apartment with two friends in Baltimore.

Out of all the factors, this is the one thing that will always keep me in Spain. Having direct access to three beautiful places for the equivalent of $1,200 a month is not possible anywhere in the US.

And I feel confident in saying it never will be.

America is rooted in achieving individual dreams. Sure, this is admirable. But is it sustainable? And does the pursuit of individual goals really lead to fulfillment and a good life?

They have long lunches with their friends and families each and every week.

They partake in an abundance of street festivals and cultural activities.

They have people close to them to fall back on when things go wrong.

Pull these things together and I don’t think it’s a coincidence that people smile more and are rarely obsessed with success at all costs or hooked on self-help.

City and town design is much more pro-community

I don’t think many of the problems in the US are the average person’s fault. With the exception of some places like Savannah, Charleston, and even NYC, the city and town design make life more difficult than it needs to be.

You need to take a car everywhere.

You need to physically make an effort to meet people.

You need to spend hours on end in traffic.

The beauty of just about every town in Spain, much like the best college towns in the US, is you don’t need a car to survive. Apartments and houses aren’t as big and having a yard is a serious luxury, but since there are parks, plazas, and proactively made social gathering spaces, it actually becomes one less thing to pay for and maintain. Unless you truly live in the country, absolutely everything you need is within walking distance.

On the weekends, people get dressed up and they simply walk around, talk with friends and shopkeepers they’ve known all their lives, and get some sun and a drink.

Sure, people use Amazon. But there is still a store down the street from my house that sells “beans” and nothing else and there is always a line around the corner.

Healthy choices are the obvious choice

I went to the US with my Spanish business partner at the time and we spent 15 minutes staring at the ice-cream aisle. It was the size of most European city blocks.

Decision fatigue in the US is real.

But do we really need access to “everything” at our fingertips?

Within 3 months of moving to Spain, I lost 60+ pounds. The reason: I lived like the locals. I walked everywhere. I used smaller plates. I ate in courses instead of treating meals like Thanksgiving. I ate fresh. I began to consider fruit as a dessert. I had a vegetable or fruit soup or salad at every meal.

Food is a business in the US.

Here, food is a way of life and I couldn’t be happier when I ask my kids for their favorite thing to eat, they reply — “Fruit!”

Not only is it cheap, but it’s also incredible.

Safety. Health. Affordable “vacation” living that is close and affordable. Art over money. Community. Smart design. Incredible, cheap, fresh food. Throw in the fact that I still turn some corners and get leveled by both Spain’s natural and human-made beauty and it’s safe to say I’ll never leave.

But it is much slower and when people say they prioritize health and family first, they mean it.

And as an ambitious American, simply living here reminds me that I have a life — and not a career — which is a big reason why it will always be my home.

Thanks for reading
— Michael