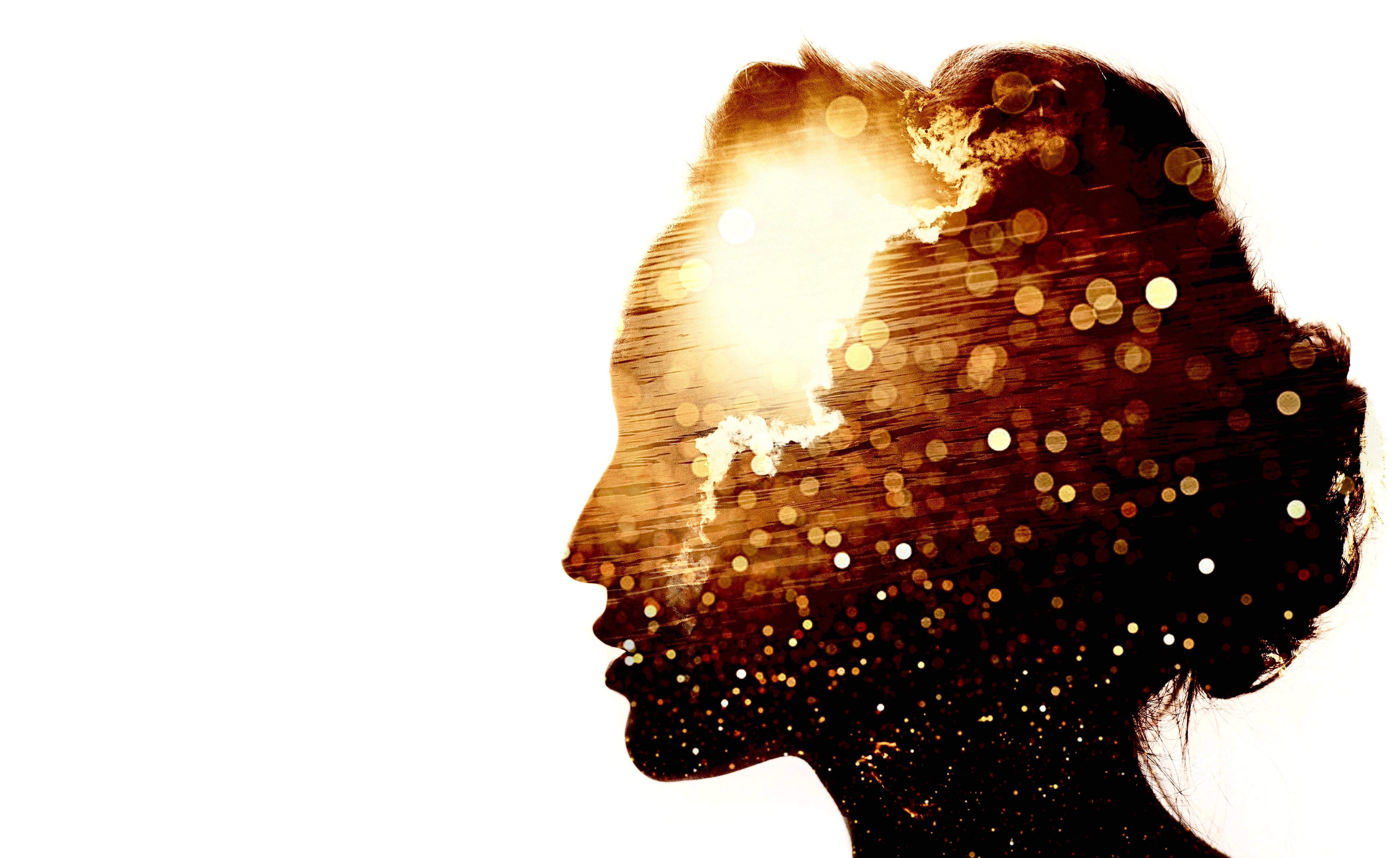 “My horse! My horse! Has anyone seen my horse?”

The villager ran into town asking everyone and anyone if they’d seen his prized possession. Hours later, after inspecting every barn and bakery, the defeated man sat down on a nearby bench to think about what in the world he was gonna do.

Startled, the villager’s sunken head shot up and locked eyes with an elderly woman who’d quietly sat down beside him.

“What’s troubling me? the villager snarled. “I’ll tell ya what’s troubling me, them damn thieves stole my only horse! He’s gone. Just wait till my wife finds out. She may look innocent enough, but believe me, she can get mighty hot! Whoever did this a terrible person and today is a terrible day!”

The next morning, after having spent the night in the barn after feeling his wife’s burn, the villager stood up and nearly fell back down again— not only his horse had returned, but he’d brought friends with him.

“You’re not going to believe it!” the villager cheered as he ran towards the woman. “My horse came home! And he’s not alone. He brought friends with him. There must be two dozen horses grazing on my land. I told you he’s a fine horse and today’s a damn fine day!”

Twenty-four hours later, the woman found an all too familiar sight: the up and down villager was sitting on the bench again with his hands covering his face. Before she even had a chance to sit down and ask the man what it was this time, the villager burst into tears, “It’s my boy!” He was trying to tame one of the new horses. But he hadn’t realized he’d picked the wildest one. The damn beast bucked him. He won’t be able to walk for weeks. What am I gonna do about my harvest?” That horse is a horrible animal and today is a horrible day!”

“You’re not going to believe it!” the villager screamed again while gasping for breath as he ran into town. “It’s the military. They came to my house last night. They’re looking to take our boys to war. They were looking for my son. They threatened to take him to the front. But when they’d seen his leg shredded to bits, they left us alone. My son is saved. This is truly great news and today is a truly great day.”

“Hmmm,” replied the elderly woman for a fourth time. “It could be good, it could be bad.”

If I had a nickel every time I thought about these words to myself over the past two weeks, I’d be able to buy a cheeseburger.

The month of May started off just like it should full of sunshine and wildflowers. Then the first message came. It was from my wife. She told me to call my parents immediately. The news wasn’t good. Horrible actually. The kinda news that for the first time in over a decade I thought about leaving Spain to move back to the US again.

Then, not an hour later, my phone rang again. It was work this time. I knew I shouldn’t have answered it. I was told I didn’t have nearly as much money as I thought I did. A project I’d been working on for 18 months had lost its funding. Overnight. No warning. Effective immediately.

But something surprising happened as the days passed. I learned my family news was still horrible, but not as horrible as it was initially. The same day once again, the financial backer for the project I was working on had a change of heart. In the end, we were even given a touch longer piece of rope than we had before.

I got lucky in both of these situations, and don’t get me wrong, I definitely still flipped out. This is particularly true of the first bit of news as it shook the shit outta me. But reminding myself to sit tight and let the world keep moving helped to take the edge off a little. As a result, despite facing a massive challenge, my parents and I started talking more. Some tears. But also some laughter. The same goes for the team I was working with. We didn’t cry. But we yelled a bit. Today, we feel stronger.

One minute you can be basking in the sun, and then, without warning, you’re swallowed in a blackout. I don’t know if I’ll ever be someone who effectively controls my emotions and I’m pretty sure my actions will never net the title of a wise Stoic. But if you’re like me, and your mood has a tendency to live on the edges instead of close to the middle, adopt “It could be good, it could be bad” and make it your mantra.

But it serves as a solid reminder that no matter how much you try to control life — even if you do most things right — the world doesn’t care.

Like bad news, good news comes to an end.

Like good news, bad news comes to an end.

In the meantime, try to relax before you react as sometimes the world has a funny way of leveling itself out.