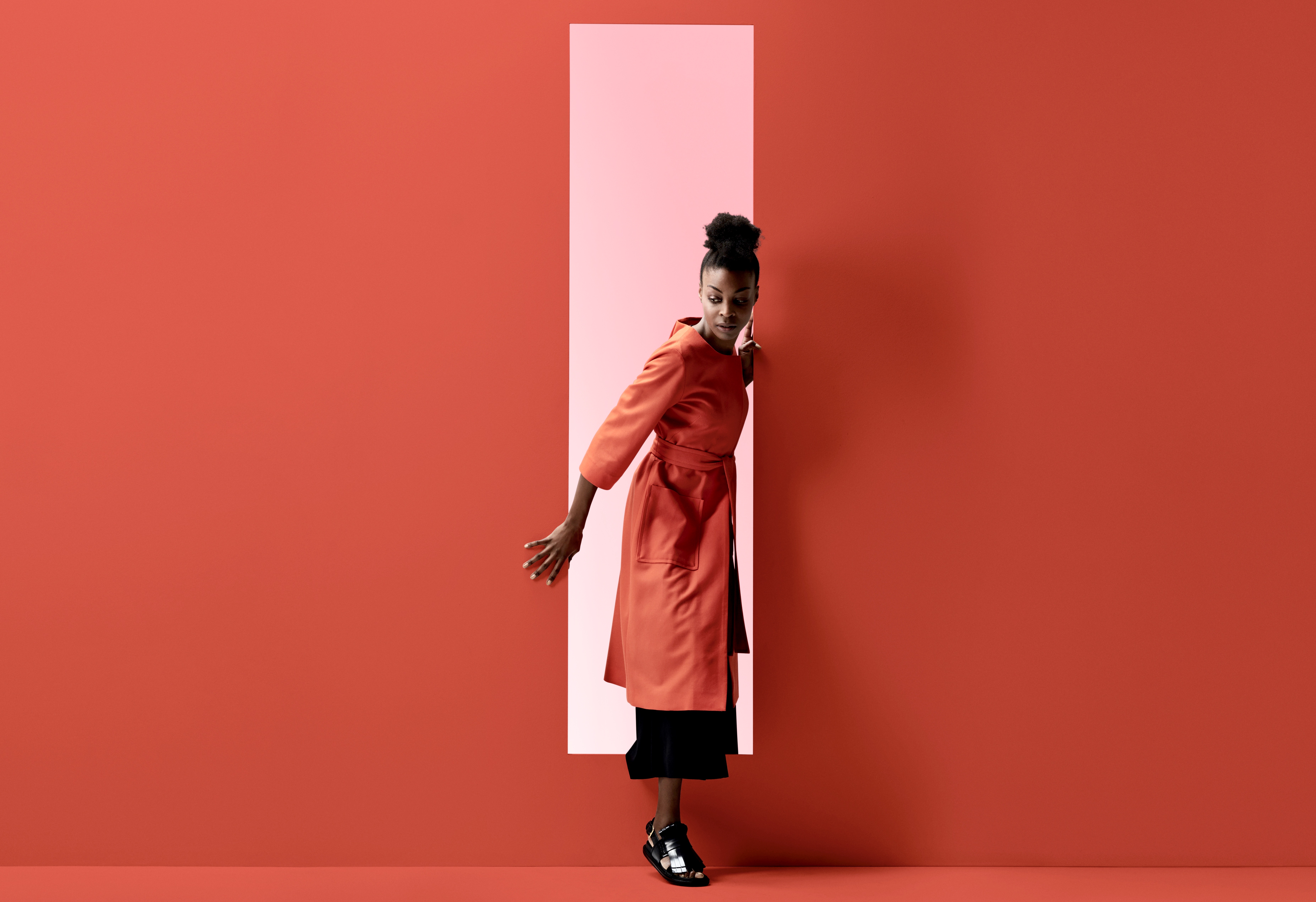 When I began writing five years ago, I didn’t think I’d have enough ideas for ten articles let alone 300.

And I sure as hell didn’t think well over a hundred of those articles would net between 10,000 and 310,000 views, I’d attract attention from literary agents, and receive invitations to write for mainstream publications and teach at well-respected MBA programs.

But after I found my voice and rhythm, that’s exactly what happened.

Taking the time to learn how to write effectively has completely transformed my career.

Today, I make a good part of my living helping other people to walk through previously closed doors through the power of words.

Like anyone, I made some major mistakes when starting out. But I also did some things right. Below are five of the best decisions I made when I began writing that I’m glad I developed the discipline to turn into habits.

1. I forced myself to be patient

I thought I’d done the impossible.

When my dad returned a draft I’d sent to him for feedback, instead of the page being covered in his signature red ink, it was remarkably white.

But then I kept reading.

“Would you want your writer crush to read this?”

The moment we got on the phone though — and he said the only person putting pressure on myself to publish quickly was me — the more I knew he was right.

Some people learn more by publishing fast and often while others advance by taking their time and picking the messages they really want to get right the first time.

There is no wrong answer to these questions — only your answers.

I want people to click on my articles because of the name attached to them and not because I got the occasional title right. For this to happen, I need to take my time as my best thoughts and tightest lines don’t begin to crystallize until my third or fourth draft.

But don’t let what I do influence you.

Run your own race and define your own pace.

Keep in mind though, if your goal is 30 posts in 30 days, you waive your right to complain as your fast practice reps may not compete with patience.

2. I refused to kill my darlings.

I’m big on editing and making sure every word serves a purpose. But there is absolutely no need to kill something when all you need to do is move it over to your “solid thoughts” folder with all your other favorite lines that didn’t make the cut.

After being in this game for five years, it’s become abundantly clear that your ticket to writing success is found in the notes you keep as the most successful writers I know are also the best collectors I know.

This simple action of copy and pasting instead of deleting will not only save you time. But reviewing your list of unused but solid thoughts will also help spark ideas when you’re stuck.

Keep a story folder, title folder, memory folder, solid thoughts folder, and quotes folder (not only from celebrities but also your friends and family) and your life as a writer will be so much easier going forward.

When you sit down to write, you’ll be working off of puzzle pieces instead of starting each time staring at a blank page.

3. I said to hell with marketing

“Don’t spend a second of your time marketing your work. Focus solely on learning how to write so well that other people feel inclined to share it.”

When I began writing, I was given this piece of advice.

At the time, I was juggling my own coaching clients, a communication consultancy with a small team, and a two-year-old. My friends’ advice was the exact permission I needed.

Spending my days on social media was not how I wanted to use the little free time I had each day. I figured if I could get to the point where other people thought enough of my words to share them, I’d always have a job.

When I think of my friends who make a living writing, most of them have had a similar moment — one where they realized writing is the long game and they made a commitment to block the noise for a bit to focus solely on improving their craft.

Don’t worry about your potential riches or Twitter and hone this beautiful skill that will never go out of style when starting out.

Learning how to write words other people feel inclined to share is a much better strategy than publishing average work and spending time trying to get people to read it.

4. I choose my teachers carefully

I asked a writer friend who’s done well for himself to help out on an article. His response: “It’d be easier if I just wrote it for you!”

I’ll never forget that answer as it taught me a valuable lesson — just because someone is great at something, doesn’t mean they’re the best teacher for you.

So instead, when starting out, I contracted a guy who didn’t have nearly as big of a name but had a reputation as a solid editor and teacher. Five years later, this investment of a few hundred dollars and ten hours of time is still paying off.

Even though I was brand new to the writing world and hadn’t written more than a few sentences in close to two decades, within two months my work was in Fast Company, INC, Thought Catalog, Elephant Journal, and Thrive Global.

Not only that, but I can now support my family by helping other people get their words to rise because of many of the lessons that guy taught me early on.

If you’re new to the writing world, think hard about the type of teacher you need. Online courses can be good. But one-on-one feedback sessions have the potential to speed up your learning curve faster as they should be tailored to you specifically and not the masses.

If you can’t afford an experienced coach or editor, buddy up with a few new writers and learn how to edit your work together. Start by simply pulling out the sentences you had to read twice and try to write them in a clearer way.

People love to say there aren’t any shortcuts to success.

But when it comes to writing, you can absolutely cut the line.

All you have to do is surround yourself with teachers who will help you learn how to write well.

5. For every article I published, I got on the phone with another writer.

Every week for the past 4 years, I’ve gotten on a call with a writer whose words I connected with. But instead of going after Elizabeth Gilbert or Ryan Holiday, I reached out to people who were around the same level as me or a year or so ahead.

This was one of the best decisions I’ve made not only professionally, but also personally.

Over the years, some of these people have become regular fixtures in my life. We’ve also grown out our careers together which has made writing that much more meaningful.

Some people are better off on their own and don’t like to work with other people. That’s fine if you’re one of those people. But if you’re not, don’t make writing a solitary pursuit as the best things in life rarely are.

If I’ve learned anything during my writing journey it’s that the key to long-term creative endeavors is doing whatever the hell you can to make it not feel like work.

Making friends and sharing ideas that you take the time to physically speak to is the best way I’ve found to extend the fun.

I got lucky starting out. The idea of making money as a writer wasn’t even on my radar which made it so much easier to take my time and focus solely on the messages I wanted to see in the world.

It’s gotta be hard to block the idea that you can now make a living as a writer without having a serious catalog behind you.

But fight like hell to play the long game.

The best part about pursuing artistic pursuits is there’s no such thing as retirement.

The faster you get the basics tight and figure out what works best for you — the longer you’ll get paid to play.