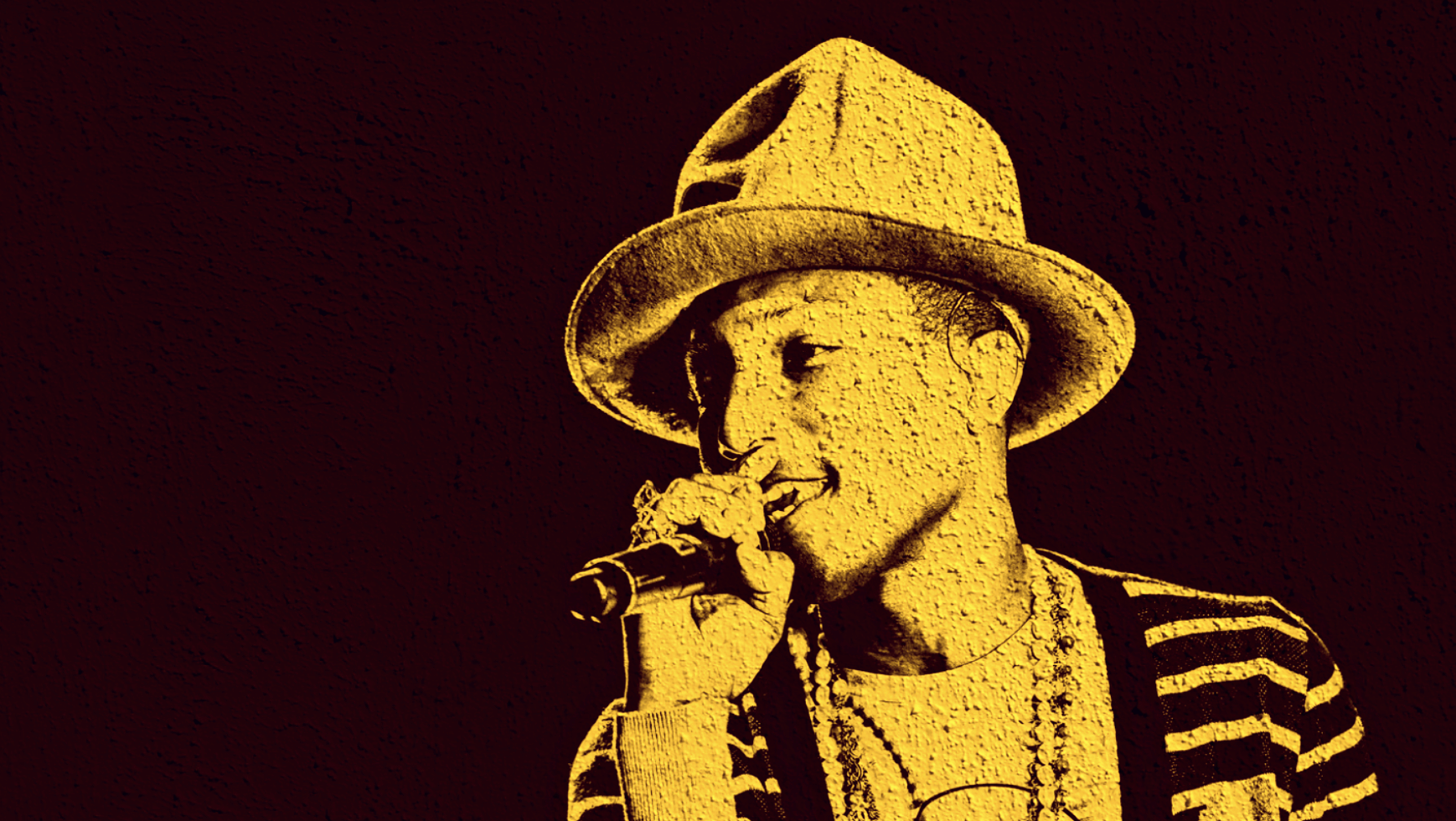 I’ve watched it at least eleven times. It’s the one video that defines what I hope is the future of art and how creators can firmly stand out.

It was filmed in 2016. The location was NYU. Legendary rapper-producer, Pharrell Williams, stopped by a classroom to provide feedback on the latest creations of a group of budding musicians. In the first two demos, he was asked to critique, Pharrell went through the motions without showing much emotion.

The third person he’s introduced to though, a 21-year-old folk singer-songwriter, clearly hit something different.

I once heard Pharrell say the moment Daft Punk’s record, Random Access Memories, came out, he drove to a cliff that overlooked the ocean and allowed each track to take him away. I like the visual of that. I imagine his facial gestures and body movements in his car mirrored the way he moved when listening to the woman’s song in the classroom. He shifts a lot. It’s as if he’s waiting for the ecstasy to kick in.

“I have zero, zero, zero notes for that,” he begins once the track is done, moving the woman’s eyes from nervous to frozen open.

“And I’ll tell you why. It’s because you’re doing your own thing.

To be singular, take two parts of you and make a third

Since that fateful encounter, the young woman — Maggie Rogers — has skyrocketed. From sold-out venues to a top-charting record, in the span of a second, she went from nameless to famous.

Some could argue Maggie got lucky with Pharrell. Her latest track was ready to go. One of the greatest producers of our generation walked through the door. But regardless of her good fortune and Pharrell’s platinum touch, Maggie Rogers had already arrived.

This is for the simple — yet not so easy reason — she had the guts to allow the world to guide her into new spaces and places to find a new version of herself.

Prior to her tipping point, Maggie studied in France and took a hiatus from folk music. During this time, to her surprise, she finally understood the draw to dance music — and this thing she thought was so unnatural began to feel very natural.

When she started to write songs again, her decision to step out of her past and lean into the present ultimately wrote her future.

This new love of dance music, combined with her old love of folk, led Rogers to meld the two genres together to make something different.

Think about your favorite creators

What is it about them?

How do they do it?

The “it” that defines those that keep us coming back for more isn’t one thing, but a combination of qualities. And the more you can get those qualities to contrast each other —  to complement each other — the more singular you’ll become.

After all, the world is full of folk writers and dance music creators, but one thing it’s not full of is people who can pull off marrying the two together.

“The Reese’s Peanut Butter Cup is the most incredible invention of all time. And it seems very simple…. Chocolate on its own is amazing. But so is peanut butter. But somehow, someone said — ‘clap’ — and one of the most amazing things happened and two things made a third.” — Pharrell Williams

It’s natural to want to emulate the people you admire. It’s a good way to start as following someone else’s voice can help you to uncover your own.

But there should come a point when you’re done being influenced and your primary driver is taking your past, and your present, to create your own future — a future where even if you’re scared to reveal yourself you step out onto the edges and say this is me.

It’s not a secret that the creator revolution has begun.

It’s getting harder and harder to decipher one article from another.

My bet is the ones who define the future are the brave ones who simply have the stones to embrace honesty and explore what’s not exactly cool in their quest to make what deep down they know is their art.

Think about where you’ve been, who you’ve met, and what parts of you your past has shaped.

Then think about which corners the world is pulling you towards today that you’re choosing to ignore as it’s not what the masses consider popular?

Maybe the mix of this doesn’t hit or get attention from the likes of Pharrell.

Maybe you still have a few corners to turn and alleys to explore.

But maybe it does.

Maybe the only thing holding you back from being someone’s favorite drug is taking your past and mixing it with your present to create something new in the future.

Thank you for reading and sharing - Michael