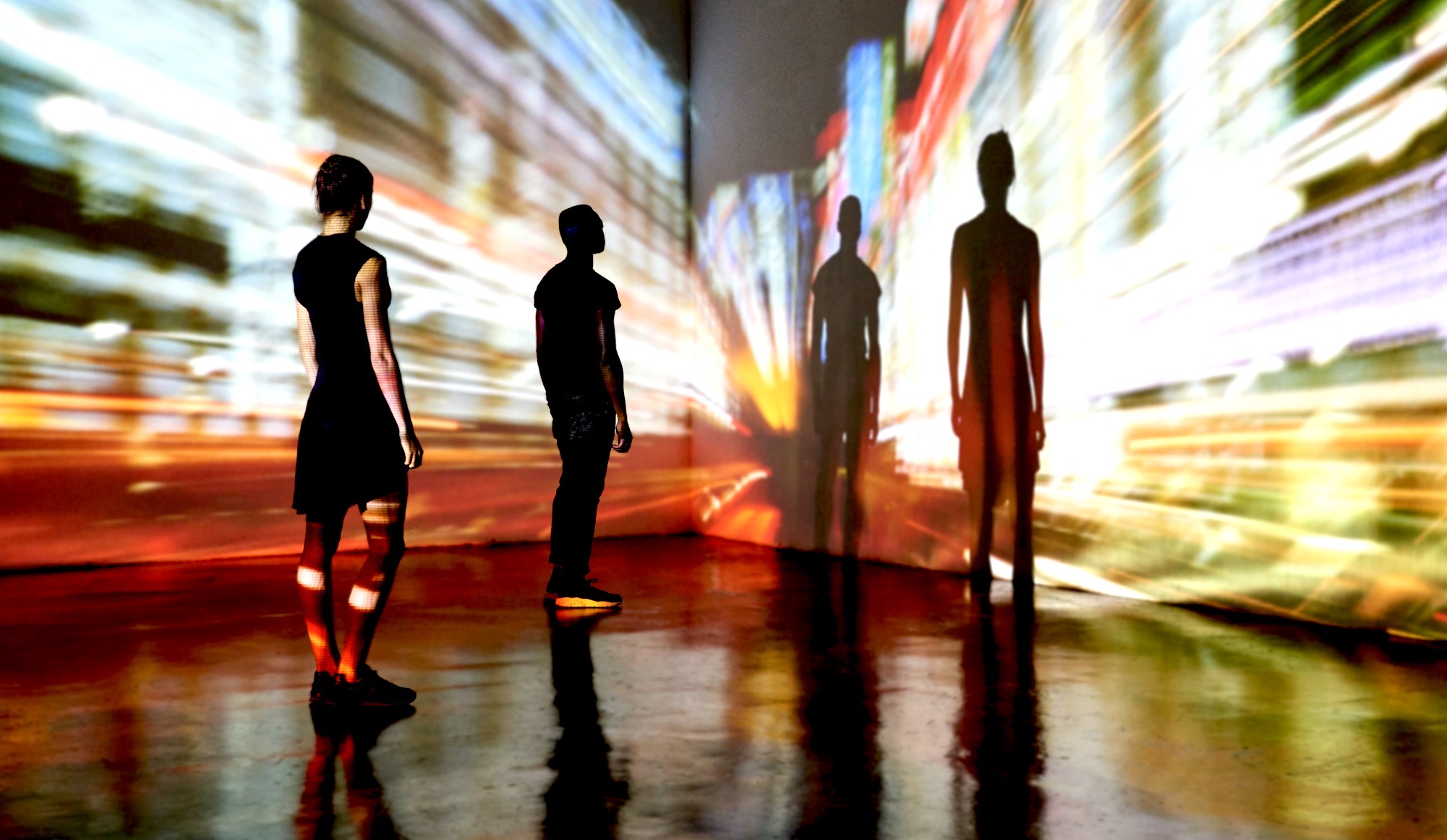 I sent a message to the man I admire most in the coaching space here in Barcelona requesting a chance to meet.

A few days later, after spending an hour together, I stood up from the table, shook his hand, thanked him for his time, and then proceeded to ask the first person I came across on the street to give me a swift kick in the ass.

I broke the number one rule when wanting to connect with people: I’d reached out too soon. I may have been a fan of the man but I hadn’t taken the time to identify how I could help him as much as he could help me.

On top of that, and forgetting my wallet making him float the bill, my words got jumbled. At one point, I questioned how he was able to live with this partner after he told me a harmless story.

“Not good!” I replied while tossing myself onto the couch to cry next to our giggling newborn. “I won’t be hearing from him again!”

But a few months later, something happened when I began writing in earnest — something glorious.

“This is good,” he commented on my secret WordPress blog after reading my first ever article.

A month or so later, he did it again. Except for this time, he told me it was great and he even went so far as to help me get it published in Fast Company.

When I hear the name Conor Neill, I don’t think about the 250,000 YouTube followers he has. Or the millions of people who read his work. Or the number of companies he’s started.

I think about him taking the time to keep an eye on a kid who was trying to figure things out.

I think about how his “little-big” messages made me feel.

Five years later, and here I am still singing his praises.

And in five more years, I’m sure I’ll be doing the same.

Everyone today wants to be an influencer. We throw around words like “marketing,” “personal branding,” and becoming a “thought leader.”

Conor serves as a prime example that you can save yourself a lot of time by leaning into being a thoughtful person instead.

In addition to looking behind and lifting others as you yourself climb, below are five other ways to get the right kind of attention and build a solid reputation.

Train your eye to see what others miss

In an interview, Stevie Wonder told a story about the day his life went on the offensive. When he was a kid, a mouse made its way into the classroom. No one could catch it. That is until the teacher, to the snickers and chagrin of his classmates, asked Little Stevie to lend them his ears.

Within seconds, he located the mouse and for the first time, he learned not only what it felt like to be the classroom hero but also that his “weakness” could be a strength.

I love this story.

Instead of opting for the obvious, his teacher leaned into the overlooked and created a space that allowed him to walk comfortably into the spotlight.

As a result, despite being blind, Stevie was able to see.

All because she took the time to first see him.

Live to be stolen from

“The fastest way to see your ideas become a reality is by giving them to someone else.”

I love this thought from Conor Neill, the same man from the story in the introduction.

Many of us hold our best ideas close to our chests forgetting that time is limited and most of what we want to accomplish won’t be turned into reality anyway.

Be generous with your ideas. Live to be stolen from. Give your best ideas away for free. Playing a role in someone else making something cool is the definition of cool.

Who knows, it may turn out better than what you could have done.

If you’ve got just one person sharing your name and talking about how generous, kind, and clever you are, you’ve officially created a unique machine with a very solid foundation.

Position yourself as a teacher

To be successful, we’re told to surround ourselves with mentors. If you want to be irreplaceable, however, for every mentor you have, teach five others.

“Rob helped me when I was starting out!”

“Lydia showed interest in me and taught me how to tighten my writing!”

There are few ways to build a stronger reputation than serving as a bridge between where people are and where they want to go.

The beauty of this is you don’t need to be an “expert” to do this. If someone is just a step behind you, show some interest and share what worked for you.

Pick one aspect of your life and overdeliver

I was part of a collaboration. A week into the project, I get reprimanded for giving clients too much information when they asked a question. “Tell them we’ll address their answer in the coming weeks.”

I knew then and there, the project wouldn’t last long.

For me, service is everything.

As a guy with a stutter in sales, finding and giving the best answer every time allowed me to create a strong list of referrals. Plus, like my Nana used to say, “Just because people can Google how to make a Big Mac doesn’t stop them from going to McDonald’s!”

Pick one area of your life and be the best.

If you can’t decide, default to thoughtfulness.

Having someone speak kindly of both you and your work is what marketing could be and should be.

Speak up when others don’t

I used to work in mortgage sales. This was pre-burst and dodgy products were being rolled out every other week including “reverse-mortgages” which had a massive spread on them enticing many people to try to sell them despite not fully understanding the dangers of them.

“This is like fishing with dynamite!” one guy said. “I’m gonna make a killing!”

Without saying a word, one of the more reserved women on our team got up from her desk, walked into the manager’s office, and said, “If we’re going to offer this product here, I’m out!”

That afternoon, it was removed from our product list.

She instantly got the right people’s respect.

As author Ryan Holiday said —  “We’re screwed either way, so we might as well do what’s right!”

Thank you for reading. Receive a free copy of — “24 Simple Ways to Achieve More While Living Better” — full of career advice and quirky tips to smile more.