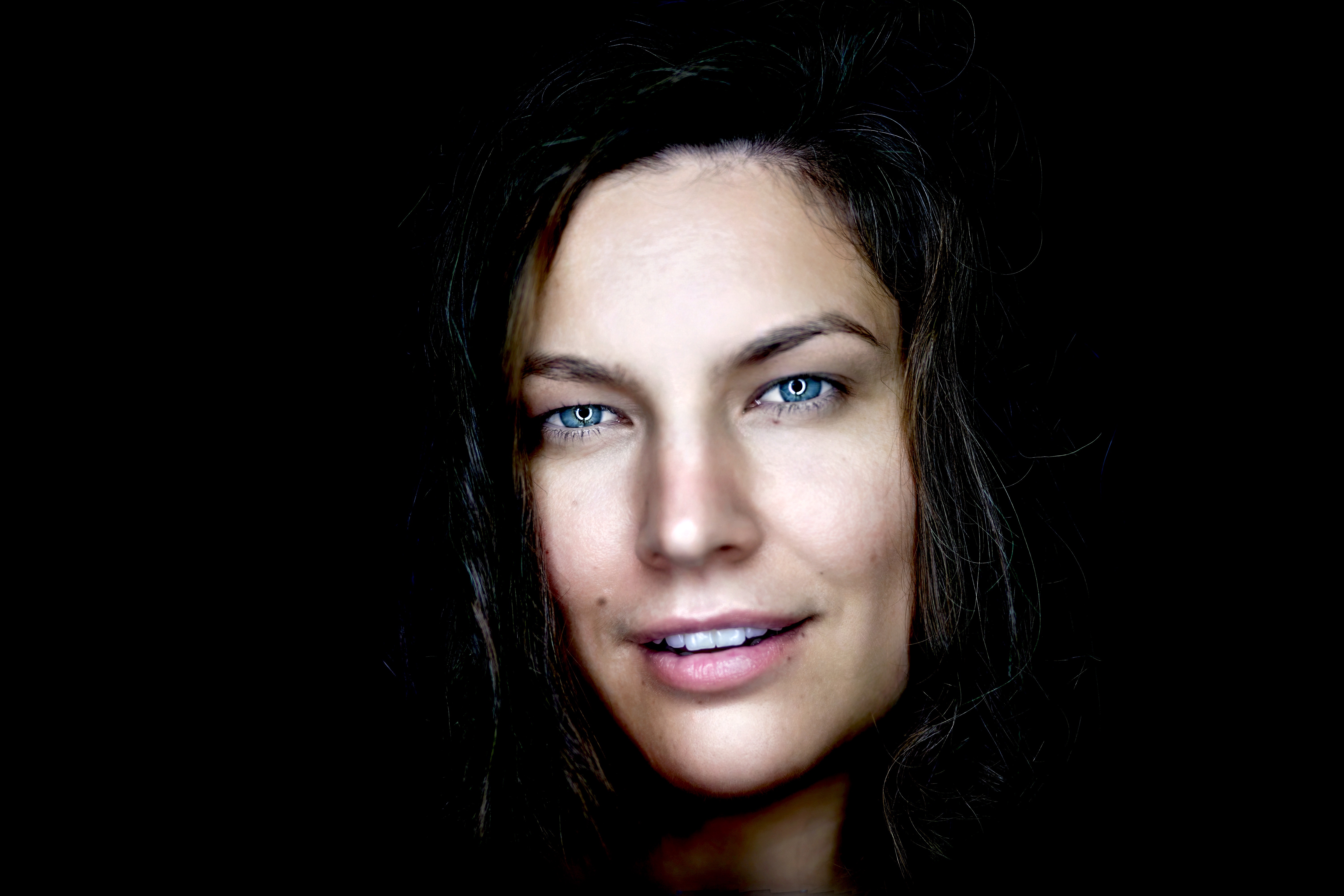 I just celebrated my 12th anniversary of living in Catalunya. When I look back at pictures of myself from before I moved here from the US compared to now, I feel like I’m looking at an entirely different person.

Not only have I managed to keep off the 60 pounds I lost during the first few months of living here. But in some photos, I actually look like I’m smiling without having to fake it.

Not drinking has played a role in this. The same goes for quitting smoking. But without a doubt, the biggest influence has been my social circle as over the years their habits and mindsets have rubbed off on me.

In addition to the basics like taking care of your health and prioritizing people over your phone, below are the five qualities the happiest people I know have in common.

1. They have a short memory

In psychology, this is known as a “refractory period” —  the time it takes to emotionally recover and move on from an experience.

The least happy people I know hold on to things for an abnormally long time; whereas the happiest people I know, like my kids, have a short memory.

Sure, they get annoyed, frustrated, or down-right pissed off. But they don’t let it stick to them for hours, days, or in some cases with some people, decades.

My wife is a classic example of this. After a bad experience, she says her peace if it involved someone else while making peace with herself if she did something to herself.

Then she gets back to being a positive life-eater.

Whenever you find yourself in a negative state, ask yourself if how you’re acting right now is an effective use of your time. This simple question can snap you back into the land of the living while reminding you that not everything is worth holding on to.

2. They like the idea of freedom, but they prioritize attachment

“Loneliness is having other people and society and community around you, and having a deep sense of being excluded from them.” — Ichiro Kishimi

Like a lot of people, when I was younger, I thought happiness was having the freedom to do whatever I wanted whenever I wanted. But then I got that freedom and realized it wasn’t all it was cracked up to be.

The happiest people around me aren’t jet-setters. In fact, most of them live very normal lives and some even work the dreaded 9 to 5.

The secret though is they’re attached to the right things.

For some, it’s family. For others, it’s community. And for some, it’s fighting for a cause they care deeply about so others can enjoy more freedom.

I’m not going to throw another study at you about how the happiest people have tight relationships and are deeply involved in their community. We all know that. But think about when you’re happiest. If you’re anything like me, it’s when you’re anchored to meaningful work and surrounded by people who mean a great deal to you.

“The kind of freedom that means you’ve got nothing to weigh you down is cheap. It’s a transient sugar high that ultimately fades and you rush to the next fun new thing. It may be romantic and exhilirating. But it’s not liberating. Roots. Investments. Commitments. And really knowing a place is a kind of freedom that once you have it, all the other options suddenly don’t seem all that great.”

3. They limit the things that make them miserable

Some people know very early on what they want to do with their career. For others, however, finding the work that lights them up came as a result of trying new things and weeding out the things that made them miserable.

When it comes to happiness, the same logic applies.

The happiest people I know learn from their experiences and minimize the people, places, and things that bring them down.

Starting a simple “Love-Hate” list can seriously speed up this process. Put five minutes aside each day and write down what and who gave you energy and what and who sucked it out of you.

Do yourself a favor though, and focus on getting rid of the things that don’t work for you before thinking about what to add.

After all, if you want a hot air balloon to rise faster, you’re much better off dropping weight than adding even more flames to the fire.

4. They have a way with words

I couldn’t agree more with my friend John Gorman when he shared in a Facebook post that the happiest people he knows have strong communication skills.

This may sound odd. But if you think about it, it makes perfect sense as life is about people.

Not only that, but it’s also about learning how to properly respond when things go wrong.

People love to say actions speak louder than words. But our words still hold tremendous power. The happiest people I know take the time to craft their’s with care and they think before they speak.

5. They get excited about what they don’t yet know

Recently I shared a story about how to never grow old. When thinking about the topic of happiness, my dad’s wisdom from that article immediately came to mind:

“The saddest part about getting older is seeing how intellectually dead some of my old friends have chosen to become!”

For me, the most important part of my dad’s powerful message is the word — “choice.”

The happiest people I know are intellectually alive. They attack things they don’t understand. They get out of bed each day excited to try a new something, see a new somewhere, and meet a new someone.

Like Will Smith wrote in his new book “Will,” —