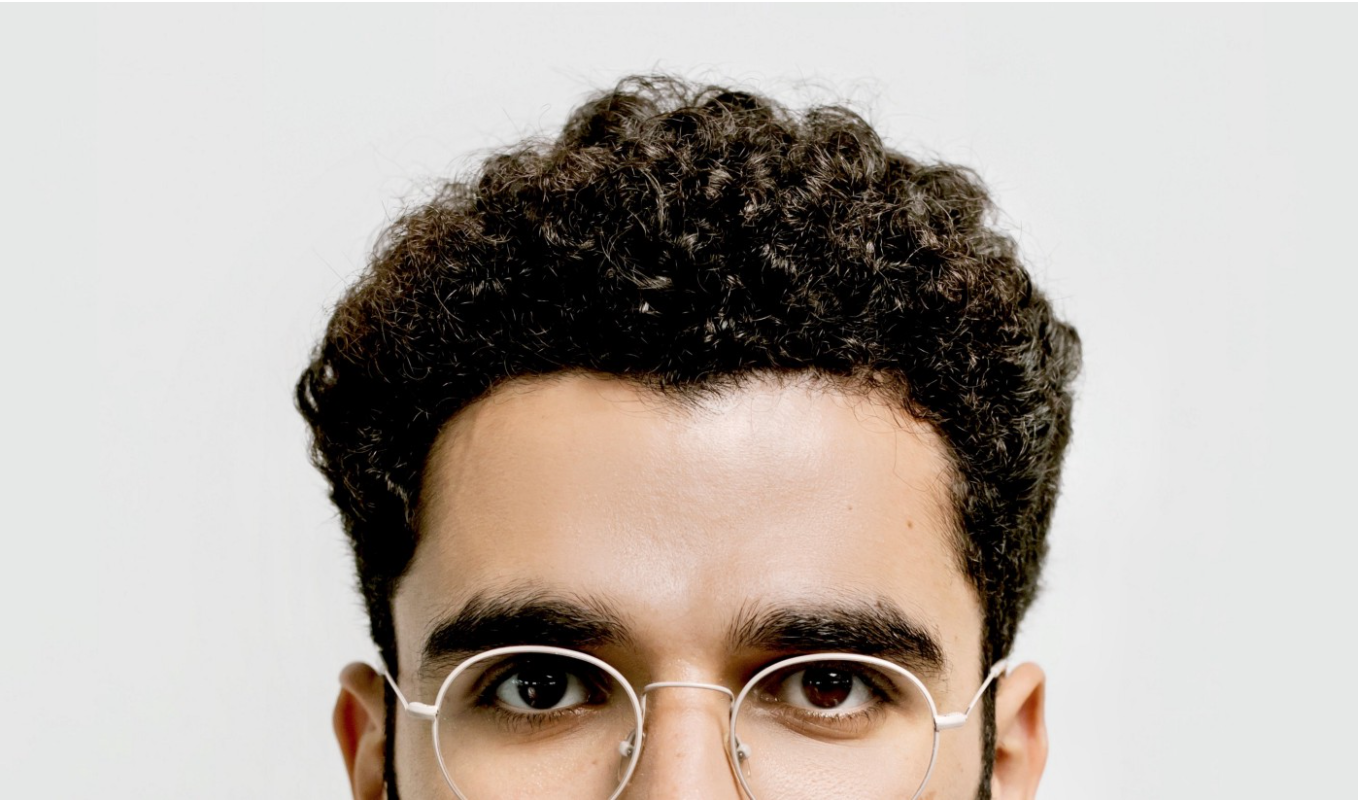 “What the hell am I doing here?” I thought to myself. “This place isn’t for me!”

Cigarette packs, coffee cups, and manilla folders were everywhere. I felt like I’d just walked into the set of a bad sales movie. The year was 2003. The place was Baltimore. The people who weren’t screaming into their phones were yelling at each other about how many deals they had going.

Just as I began to think about making a run for the back door, the corporate trainer stuck his head outside the conference room and shouted, “We’re in here, Mike! Let’s go!”

I hesitantly walked into the room wrecked with sweat. All the information the corporate trainer threw at me for the next few hours didn’t help to calm my nerves. But towards the end of his talk, he said something that stuck with me: “Your job is simple — pick up the phone 100 times each day. If you do that, I don’t care who you are, the rest will take care of itself!”

Two months later, while attending the year-end party, the man’s words proved correct. Extrovert. Introvert. Ambivert. Young. Older. Single mom. Prep school kid. The numbers didn’t lie. Every single person who received an award that night for being a top producer picked up the phone more than the people who didn’t receive recognition.

As one of the more reserved people in the office, seeing this first-hand was super motivating. It opened my eyes to the fact that you don’t have to be someone who loves the spotlight to catch some rays.

Since that day, 17 years ago, I’ve been observing how quiet people stand out. In addition to choosing to be the type of person who shows up every day, below is a collection of my favorite lessons.

Choose calmness when other people don’t

During the same job as mentioned above, whenever something went wrong, while everyone else in the office was in hysterics, my manager would be thinking instead of speaking.

Since he’d normally be the last to talk, we saw him as the voice of reason. People found this extremely comforting.

It’s amazing how attractive calm people can be.

Stand up when other people sit down

We were at a sales seminar when the speaker said something that didn’t sit right. We all looked at each other, but no one said a word. That is until a normally shy and reserved woman from my office stood up in front of the crowd and told the man she wasn’t buying what he was peddling.

I’ll never forget that. Once she spoke up, everyone else did too. When the seminar was over, she was the person the audience wanted to buddy up with and not the man on stage.

Standing up for what you believe in is the definition of cool.

I thought for sure people would laugh at me when I enrolled in my first public speaking course. I grew up stuttering and I was scared to death I’d be made fun of. But the jokes never came. In fact, people embraced me and they thought I had a solid set of stones.

The best part about being shy is a lot of people don’t expect much. Doing just one thing that’s unexpected can turn a lot of heads in your direction and serve as a magnet for attracting the right kind of people. You may not always get it right. And at times, you may fall. But so what?

Live to be stolen from

“The fastest way to see your ideas become a reality is by giving them to someone else.” I love this thought from my friend Conor Neill.

You don’t have to grab a microphone to share your knowledge. Send a message to someone about an idea you had that can help them improve something they’re working on. Start a blog and give away your best ideas for free. Let other people run with them. Be proud of playing a role in seeing what they come up with.

The key to success is found in being persistently generous.

One of the best networkers I know is shy. But he understands the key to moving quickly is getting people to talk positively about him behind his back. The way he accomplishes this is simple: he brings other people together.

Could someone you know benefit from an introduction? Maybe your co-worker dreams of being a writer and your friend from college runs a successful blog. Or maybe a family friend is looking for a job and you know a woman in her sector. Connect these people. Put your name behind people you believe in.

The more you can get other people’s worlds to collide, the bigger your own world will become.

Keep an eclectic group of friends.

Most people talk to the same people. When it comes to standing out, a good rule of thumb is to not be like most people. Having diverse groups of friends and being proactive in learning about what you don’t know is a force multiplier.

Spend time sitting with the recent college graduate in your office. Get to know people who have been around awhile. Show interest in those who’ve lived a different experience than you.

The most interesting stories often come from getting to know diverse people.

No matter our title, we all share the same job: do what we can to make the people around us sleep a little better each night.

If you’re anything like me, you pride yourself on your observation and listening skills. Lean into these qualities. Go at people one-on-one. Learn about their dreams, aspirations, challenges, and fears. Be thoughtful. Listen. Being caring is the ultimate competitive advantage.

People are drawn to warmth.

The beauty of the world we live in today is that you don’t have to be out in front to be seen. Some of the most inspirational people I know are seriously reserved but they know how to spin a story.

But they just don’t tell any story. They tell the ones they’re scared to tell. They do this because they understand vulnerability is the great human connector.

Find just one medium you are comfortable with and tell us what you’ve learned.

The road to 1,000 true fans is built one emotional connection at a time.

Be someone who lives in the now

The older I get, the more I believe that the future doesn’t belong to the smartest person in the room. Nor does it belong to the strongest or the fastest. The future belongs to those who choose to bring their focus into everything they do.

All progress is made in the present.

“Stephanie, Happy 17th birthday! I found some really good quotes in here — add them to your book. And remember, there are two ways of spreading light: to be the candle or the mirror that reflects it.”

My mom works in a book donation center. The message above was written on the inside cover of a tattered old book she sent me by a woman named Jessica who I can only imagine as cool.

Her words serve as a reminder that when it comes to standing out, more times than not, the best thing we can do is shine the light on someone else.

Kindness attracts just as many bees as confidence.