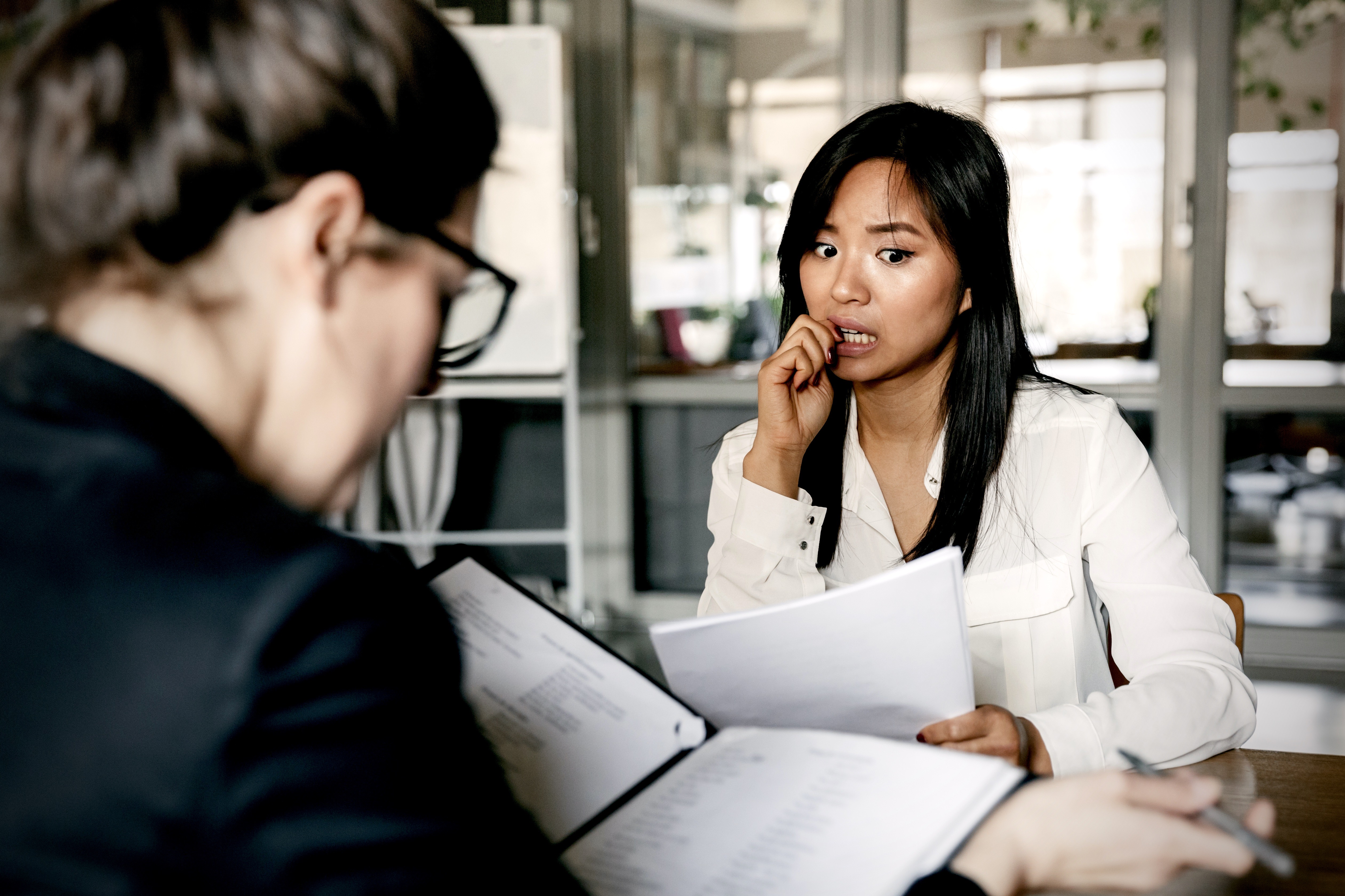 “Thank you, I really appreciate the opportunity.”

And with that, I said goodbye, hung up the phone, patted myself on the back for being the most talented person in my empty room, and then proceeded to dive head-first into self-destructive mode imagining all the different ways I could screw up an opportunity that was a month away.

Over the last two decades, I’ve worked across three continents in half a dozen different sectors. The circumstances changed. So did the titles. But no matter the stakes, from starting my own company to publishing a simple article, my baseline is terrified.

For whatever reason, I thought life would get easier the longer I lived it.

Like most people, I’ve had some hard falls. I’ve been laughed at. I know what it’s like to lose a boatload of money. Despite the bumps, bruises, and times I’ve felt like I was bleeding out, over the last twenty years my overall confidence has consistently been trending up.

I’m proud of what I’ve been able to accomplish.

I’m proud that I’ve moved from a shy, stuttering kid to a shy, and at times, still stuttering mostly functional member of society who makes a living in the world of sales, entrepreneurship, and coaching.

I’m proud of the fact I’ve made my obstacle my way.

I know I should change my framing from nervous to excited like all those professional athletes do during interviews. I’ve tried. It sticks sometimes. Other times, not so much.

Recently, however, I’ve begun to give myself a bit of a break. I’ve realized I don’t ever want to not feel scared, or nervous, or terrified when starting something new.

It would mean I’m aiming too low.

It would mean I’m not putting myself in a position to grow.

It would mean I don’t care as much as I used to.

I don’t know much. But one of the few things I know for certain is I don’t ever want to do something that makes me “care” less.

Not content like some copywriters say and not community as some community builders imply. If you look under the hood, caring has always worn the crown and reigned supreme.

Hopefully, it always will.

It’s the source of all good art.

It’s the foundation of all great communities.

And if nerves and self-doubt are a part of it, so be it as it’s all part of the journey.

Give yourself permission to be bad

Everything I love today hurt in the beginning.Nothing worth having comes cheap.

The day I met my wife, it wasn’t my top-notch or alpha delivery of a presentation seminar I gave at her office that sparked the attraction. A decade ago, I had no idea what I was doing.

I’d just moved to Barcelona and I was struggling to make ends meet. She thought my story was interesting. I made a load of what I considered mistakes. She liked the fact that I was willing to put myself out into the world.

A very solid argument can be made that bold yet vulnerable is the ultimate combination.

I wasn’t good at sales when starting out. Some people didn’t accept me. A lot of people rejected me. Despite this, I kept at it. Over time, the right people began to notice.

But this wasn’t because they could see my potential of one day being the smartest, fastest, or most talented or charismatic person in the room.

It was because — cliché or not — they could see that I cared deeply about growing.

Think about your accomplishments.

Think about the times you’ve learned the most.

Sure, some of these experiences may have gone off without a hitch. But I’d be willing to bet a high majority were hard. You had daily spills. You cleaned yourself up. You took what you learned while laying on the ground and got to work again.

Contrary to popular opinion or viral tweets, success isn’t standing up after massive failures. For the massive failures, more times than not, the biggest lesson we learn is not to do that again.

Success simply comes from those who have the guts to collect and learn from their daily mistakes.

It may not be in the descriptions, but our primary job is to be cool with falling down as it’s the fastest way to level up. And the best part about this is most people don’t even care if you make a mistake. They’re too busy worrying about their own problems and nerves. If they do laugh, good, it’s a solid way to weed the wrong people out.

The past few months I’ve been asked to get involved with various projects that I initially deemed as over my head.

The people in all of these situations are smart. I’m terrified of this. They’ve done big things.

But it’s because of this fear — not despite it— that I know I’ll be fine.

Go out into the world.

It’s hard to grow if you don’t put yourself in situations that make you question your confidence.

You need to aim high enough that your legs shake a little.

Good things come to those who are willing to open themselves up to being bad in order to one day get better.