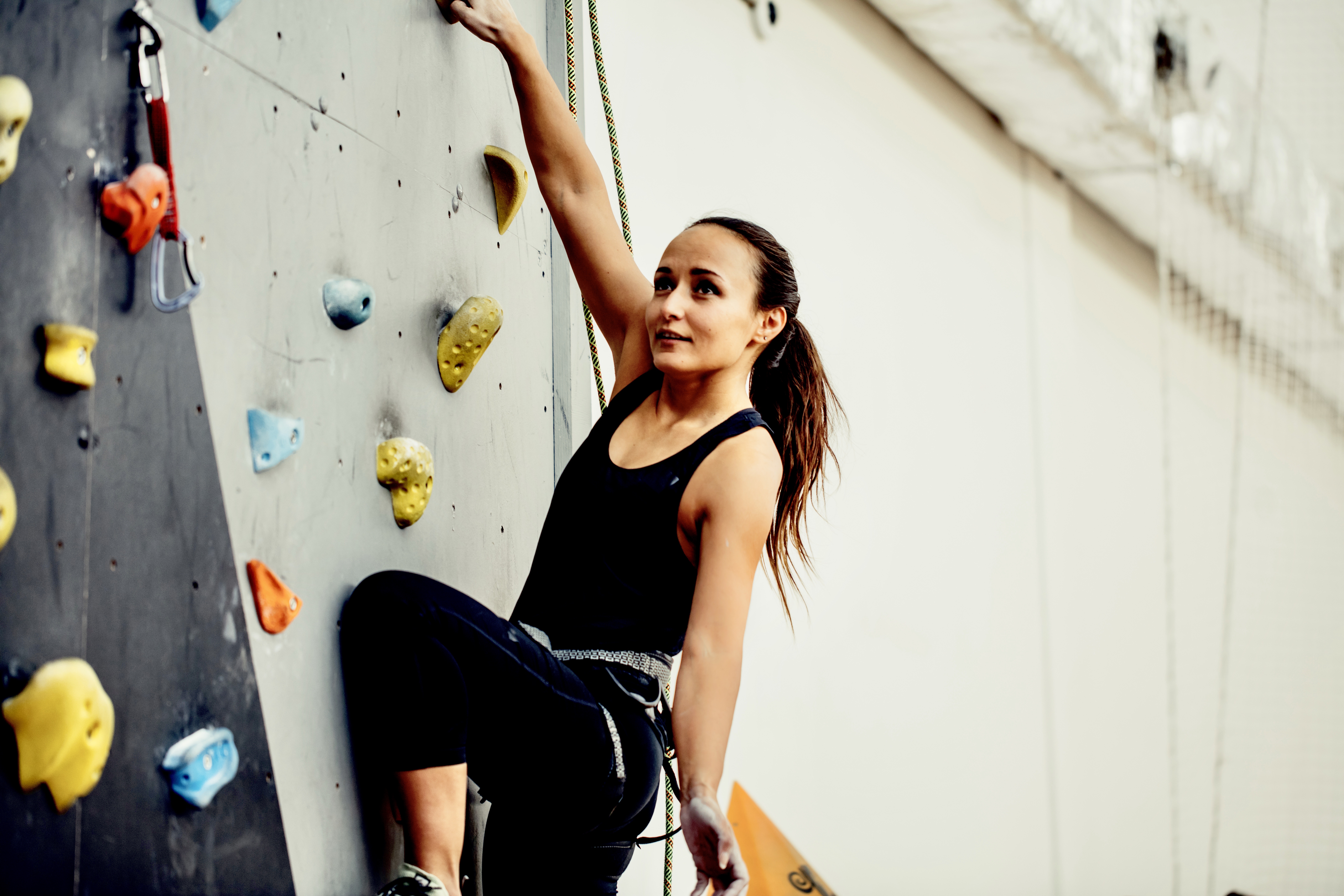 “If your priority in life is happiness, don’t have kids. If you want to be fulfilled though, you should absolutely have kids.”

I’ve heard this thought a few times. As someone who has lived 36 years without kids, as well as seven years as a parent, I agree.

Sure, there are days when for 23 hours I don’t look very happy. Depending on when you catch me, I may appear downright miserable. But nothing I’ve experienced in life compares to when the 24th-hour strikes just right.

The grabbing of your thumb while laying in bed on a teary night.
A big brother dusting off a little brother after a fight.
Or, simply, when out of the blue they say — “I love you!”

I’m guessing other parents can relate.

Having kids can be a pain in the ass.

But the best things in life always are.

Challenges will always trump convenience in the pursuit of fulfillment

I was talking to my friend who’s a mother of three. Like most parents, she remembers not being a parent. She also remembers being a kid herself. Growing up, like me, she didn’t get instructions on what to make with her legos. It was up to her to put one block on top of the other to turn her mental images into reality.

It’s funny how one passing thought can hit you. I don’t want my kids to make a perfect lego dinosaur or helicopter by following instructions designed by someone who gets paid to make their life easier.

I want them to treat their curiosity as their primary responsibility.

I want them to make their own dinosaurs, helicopters, and especially, their own green lights in life.

Most of all, I want to see them be willing and eager to face a struggle.

My favorite creations of theirs, the ones we have hanging on our wall, are when they had an idea, wrestled with it, and created something uniquely their own while biting their tongue.

To the outside eye, their creations may not make sense. There are tears on some and eraser marks on others. To their young minds though, making their art without instructions is their way of making sense of the world and their role in it. Thoughts of Japan from a then 4-year-old

Think about your own favorite creations and memories.

Do they take place when you followed Google maps, arrived on time, and ordered the plate 3,017 people recommended on Yelp only to have Uber take you home without catching a single red light?

Or when you mapped out an article and easily filled in every line without hurting your head or cracking your knuckles?

Or, are they like mine, where you got lost, found, and then lost again only to end up in a place you’d never considered before?

While in these moments, these experiences may not always make me happy. They hurt my head. They test my patience. And, at times, they seriously piss me off.

But looking back, I’ll be damned if they weren’t fulfilling.

And are the very moments that have defined my life, led to doing work I feel is meaningful, as well as paved the way to meet the handful of people in this world I’ll die trying to better love.

It’s in the doing of hard things — and the making of new things — where we meet our potential and create a reality out of the dreams we didn’t even think was possible.

There was no roadmap or instruction manual for how I met my wife. And thank god for that. If there had been, I would have thought twice.

The journey to her started decades ago. Facing challenges that stretched me, rebounding from experiences that devasted me, and making moves that petrified me all played a role in leading me to my rightful home.

The same goes for finding the work I love.

Up until a few years ago, my job today didn’t even exist. But the world caught up to the skills I honed from the experiences on the confusing road forward. And when you put together the lego blocks I collected, the work I’m doing at this specific moment in time makes perfect sense.

It’s fulfilling because it hurt.

It’s fulfilling because I never could have guessed the ending.

They’re telling you to pursue the kind of freedom where the prize is an empty calendar.

But is that what you dreamed your life being like when you were a kid? One where someone else’s answers were found in the palm of your hand?

My guess is you wanted to put out fires, teach or care for others, or fend off the bad guys to save the good ones.

You wanted to be someone who fought for something and believed in the power of stories where it was up to you to choose your own adventure.

If it’s moments of happiness you’re after, disregard this message and chase away.

But if it’s fulfillment — a life that goes past beaches, ice cream, and digitally enhanced rainbows — screw the idea of an empty calendar, choose some spaces for personal challenges, and always have something worth fighting for.

After all, it’s hard to find yourself if you don’t allow yourself to get consistently lost.