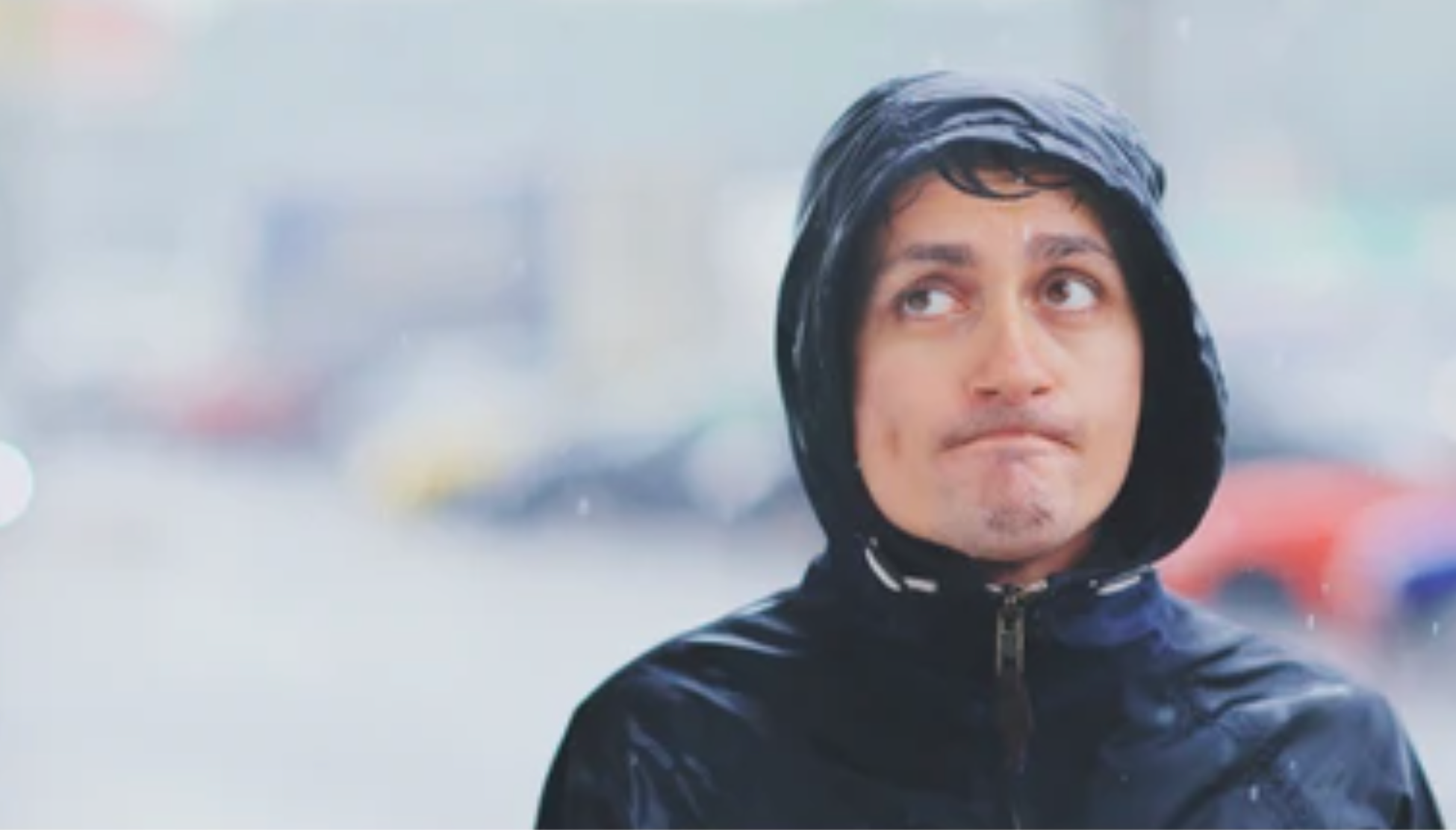 My friend and book-writing partner, Kevin Ervin Kelley, AIA, is full of wisdom. This is particularly true with the message he shared with me this week.

Much like a ghost-writer, Kevin’s a “ghost-designer.” For over thirty years, his company has assisted household brands from Whole Foods to Harley Davidson — and hundreds of mom-and-pop shops in-between — to thrive in the ever-changing world by focusing on creating places and spaces that bring people together and promote prosocial behavior.

At five-foot-eight-inches, Kevin isn’t the biggest guy. Most of the CEOs and executive team members he meets with tower over him. The same goes for some of his team members who accompany him to these meetings.

“It’s interesting to observe how people respond when I walk into the room holding my notebook and pen surrounded by my colleagues who have a more commanding presence,” he told me.

“Countless times, people looked right past me and assumed one of the bigger guys on our team was the owner and I was an assistant. At first, this bugged me, and I wanted to make it known how important I am and that I was the founder. But I learned very quickly how much of an advantage being unassuming can be. People immediately felt comfortable around me and spoke freely with me which is key in building trust.”

I love this about Kevin.

The guy’s a rarity.

He’s run a successful business for a very long time by doing one thing really well: understanding the importance of suspending his ego, and what he refers to as — “keeping himself small.”

If you want to build a solid reputation, position yourself as a learner

Early in Kevin’s career, in addition to being a business owner, starting at the age of 29, he was asked to teach design, branding, and marketing at Harvard University alongside one of the world’s leading architects, Gene Kohn (which took me well into our tenth conversation to learn this about him).

His friends often asked him how he was able to make friends with people in high places so early in his career, including the leaders of some of the world’s largest banks and global organizations —

“There are two things about successful people most people don’t realize. First, they’re surrounded by impressive people all day every day. Trying to impress them by acting like you know all the answers is a sure-fire way for them to walk right past you. Second, the right ones love to teach and share their wisdom. I was able to become part of their circle because I positioned myself as a sponge and soaked up every lesson they imparted at me. No matter the person or client, to this day, it’s my go-to strategy.”

I don’t know about you, but I find this approach equally inspiring and refreshing.

We live in a world where people lead with titles, blast their credentials, and even talk about how much money they’re making in an attempt to grow their influence and cement themselves as a leader.

What they fail to realize though, is true leadership isn’t about being the best but rather doing what you can — with what you have — to help other people become better.

This starts and stops with being a learner as it’s the key ingredient to being a better teacher.

After all, it’s hard to argue that “teacher” is the simplest and most accurate definition of a leader.

If you want to build a big reputation, make yourself small

As someone who isn’t much taller than Kevin, and who grew up shy with a severe stutter, for much of my life, I constantly doubted myself and had very limiting beliefs of what I was capable of achieving. Even worse, I made the crucial mistake of choosing to buy into the narrative that the truly strong crush things, and in order to be respected and seen, I had to put on a mask and hide my true nature.

It’s the Kevin’s of the world, however, that helped me realize the only thing I needed to change about myself were the self-defeating messages I was telling myself.

Ask most CEOs and they’ll mirror Kevin’s words that it’s not the loud ones who are the most dangerous. But rather the quiet and unassuming ones who observe and listen more than they speak that you have to keep an eye on.

Kevin’s not imposing. By not trying to be, he’s able to quickly connect with people from all walks of life and build trust.

Kevin doesn’t pretend to have all the answers. By not acting like he does, people see him as someone who will help them ask better questions of themselves to uncover their own answers.

Kevin doesn’t try to dominate conversations. By not trying to, he’s able to quickly zero in on what other people value.

These are the skills of the future. They allow you to change someone else’s world while expanding your own without adding to the noise and constant distractions.

Steal a line from Kevin.

Flip your “perceived” holdbacks on their head.

Roll them over until you can see them from a different angle.

The faster you realize your primary job is to make other people feel bigger is the very moment when anything is possible actually becomes possible.

Plus, I don’t know about you, but I think quiet confidence — the kind that allows others to have the stage while they sit back to learn and listen — is a seriously attractive quality.

Kevin’s helping me write a book about how quiet people can rule the world, while I’m helping him write his own about how business owners can design experiences and places to save the world.

If interested in how he designs to bring people together, follow him here on Linkedin. He’s one of the many good people in the world.