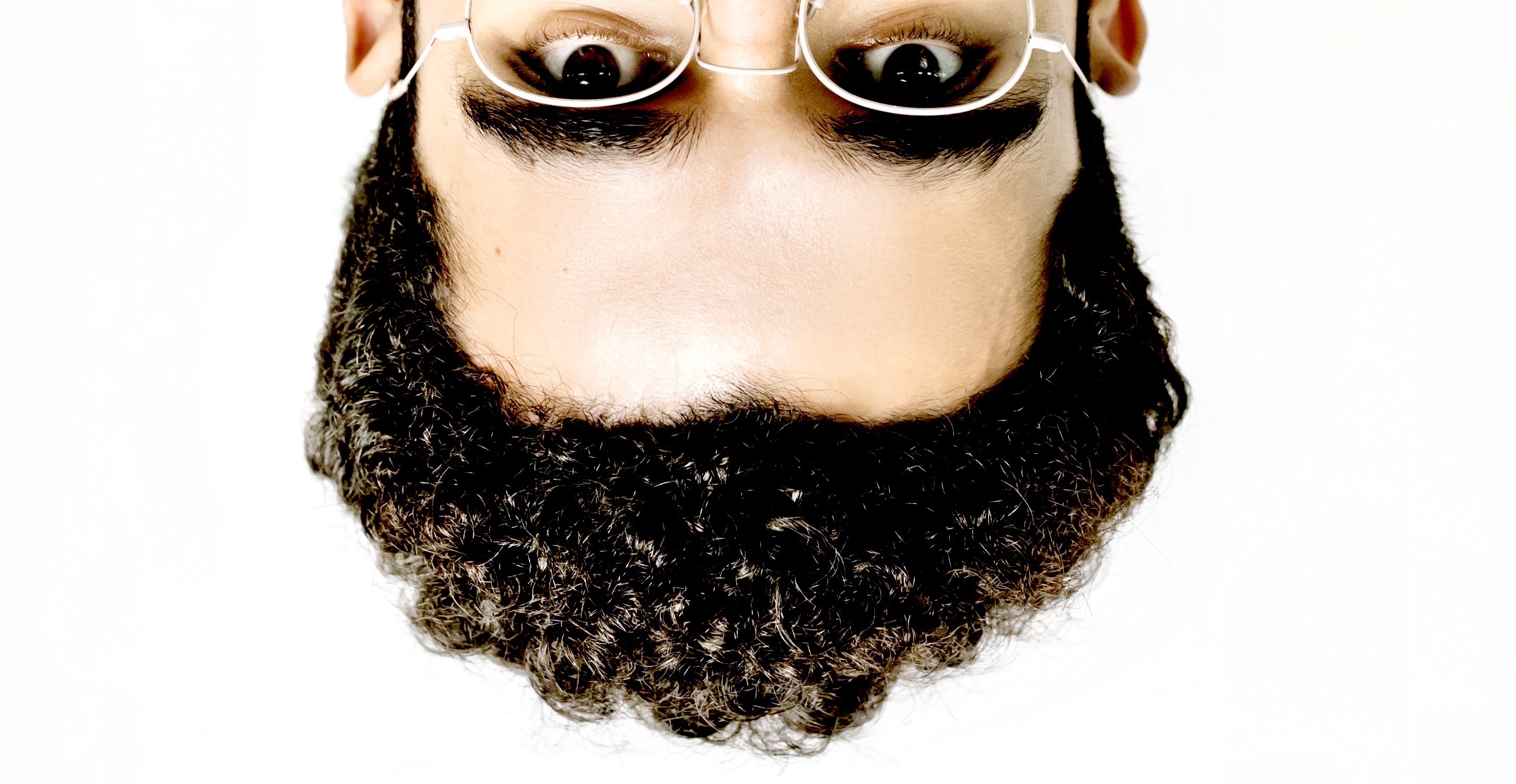 I live in a small town in Catalunya. Combine this with having two young kids, and when it comes to pop culture, I’m out of the loop.

Three years ago though, a friend of mine sent me an email with a link to a bunch of Dos Equis commercials featuring a character aptly dubbed “The Most Interesting Man in The World.”

I may be a decade late to the joke, but I’ve gotten caught up. If I had a nickel for every hour I’ve spent watching these advertisements, I’d be able to buy a delicious ice-cream cone.

If you too live under a rock, the recipe for the commercials is simple. The narrator tells Chuck Norris type jokes when describing the actions of a Latino Hugh Hefner-like fellow. If this wasn’t attractive enough, the spots are also shot in sexy locations and loaded with beautiful women.

When it comes to virality, these ingredients tick a lot of boxes.

Here’s a taste of some of the more memorable lines in the spots:

Like a lot of people, when I first saw the commercials, I cried.

The more I watched them, however, the more I began to study the power of taking something people are already comfortable with and flipping it on its head to make it more interesting.

When it comes to my writing this exercise has been a gold mine. Over the three years, the articles I’ve written have been read over 6 million times.

A big part of that I owe to tinkering with how to write effective flips.

Stop Trying to Reinvent the Wheel — Rotate It Instead

When it comes to creative work and building our personal brands, we don’t always have to reinvent the wheel. Oftentimes, this drive to be original can hamstring our growth. Instead, focus on taking something proven — that people are already comfortable with — and look for how you can move it around some.

A turn of phrase here. An inversion here. It strengthens your creative muscle. Not only that, but this exercise keeps readers on their toes.

Once you establish the habit, much like making puns, you’ll be amazed at how quickly you start to spot openings that could use a little more beef.

This exercise can be particularly effective when it comes to honing your ability to write more interesting titles.

Most of the articles above have more than 50,000 views and half of them have more than 100,000. This exercise isn’t only effective for titles, but getting ideas for articles in general.

Look around for what’s hot.

Ask yourself what other people aren’t saying.

Move some of the words around.

Just make sure the flips you do make are in line with your values and truly represent your beliefs - people can tell if you’re trying too hard to be clever.

An example of a simple flip for my branding

Instead of talking about work first, like so many other people do on their Linkedin profiles, I put my true priority first — my family.

Leading with “Co-creator of two little boys with an equally cool woman,” instead of starting with what I do, has led to a few dozen messages telling me how refreshing it is. Not to mention a handful of coaching clients.

I want the importance of relationships baked into my personal brand. This little flip helps convey that message.

Maybe I don’t get a lot of alpha CEOs contacting me, but that’s fine. If I’ve learned anything in my 43 years it’s that we have a life, not a career. I want to work with people who agree with that statement.

You’d be surprised how effective not talking about work first can be for your work.

Be the Person Who Plays With Words

If you think the world is competitive today, give it a few years. Many of us are going to have to piece together our incomes to make ends meet.

We’re all talking about the same ideas. Taking the time to play around with how you package your message will help you to stand out from the rest.

Look at your branding and play around with the order of your messaging.

Read over a bunch of popular quotes and see how you can make them your own.

Make a list of common clichés and twist them up.

Watch spots like Dos Equis, and study comedians and shows like Seinfeld —masters at making the mundane look interesting.

Study screenplays like “The Incredibles” — it’s not every day a film comes out where a superhero gets kidnapped and his wife and kids have to save him. That simple flip led to a nomination for Best Screenplay.

Scan bookstores for interesting titles. It’s hard to walk away from covers that read “How to Lose Friends and Alienate People.” Not to mention, “Are You There, Vodka?” And my personal favorite, “John Dies at The End.”

Words are fun. They’re meant to be played with.

Move them from the left and right.

Houdini used to hang himself outside of a window to get people’s attention.

Fortunately, we don’t have to do that anymore.

In an instant, our words can travel all over the globe.

It pays to play with them.