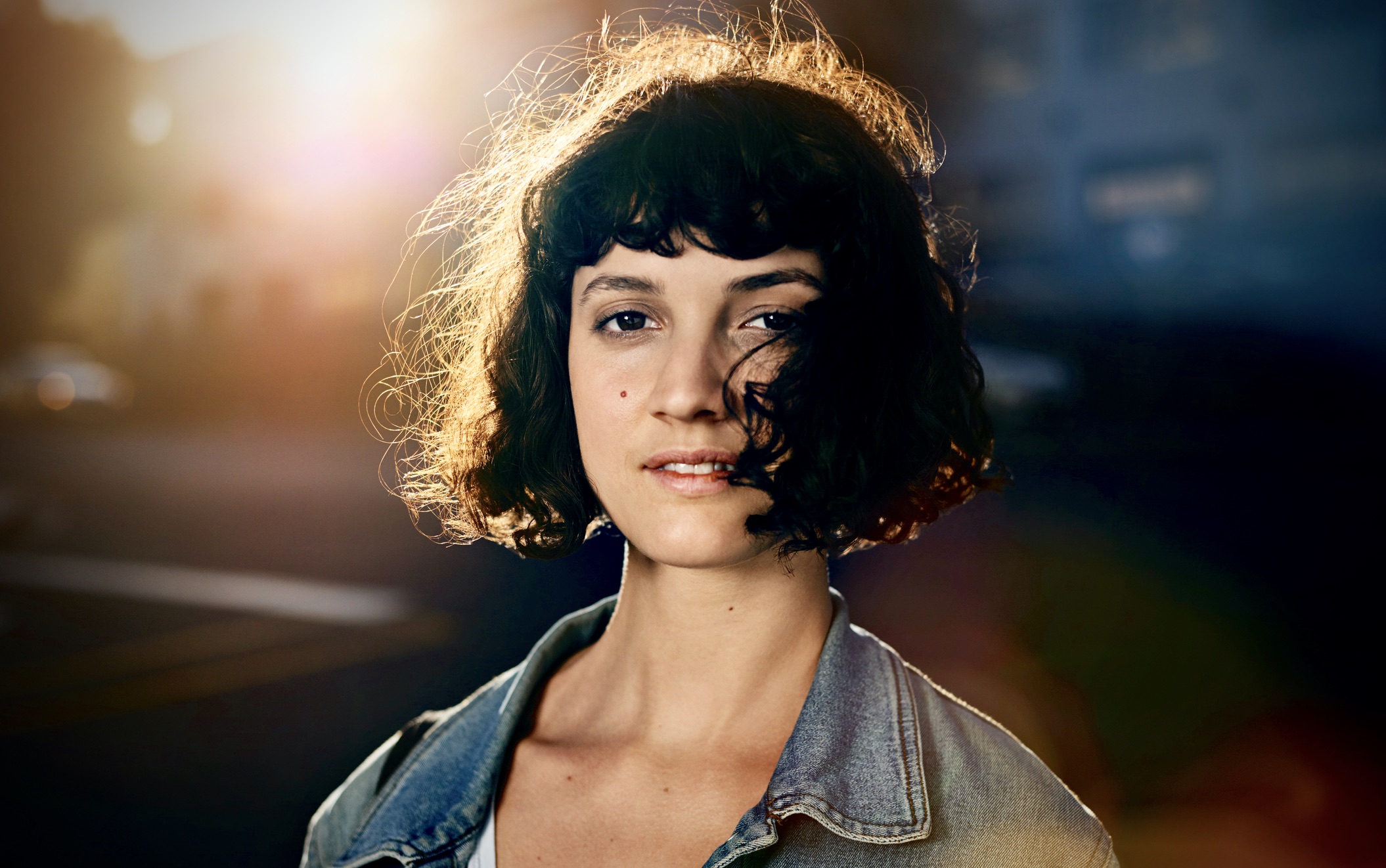 If some Costa Rican wearing a “Pura Vida” t-shirt hadn’t stolen most of my money, we never would have met.

If some Italian hadn’t made a massive mistake and told her he needed a break, we never would have met.

If I hadn’t taken what little money I had left to buy a one-way ticket to Barcelona, we never would have met.

If she hadn’t gone to Dublin and worked odd jobs to learn English, we never would have met.

I think about that a lot. Our big decisions. The supposed bad things that happened in our lives. All those twists and turns that ultimately led to the two of us standing next to each other on the corner of La Rambla and Passeig de Colom that October day.

It was grey outside. I’d just finished giving a workshop at her office. The streets were still wet. “Can I tag along for lunch?” she asked while hugging her jean jacket. “I know a nice spot.”

So just like that, the two of us began to make our way through the narrow city streets. And as soon as we did, in-between small talk and nervous laugher on my part, a few rays of October sun beat through the 48-hour wall of clouds, and when it did, in one fluid motion, this comfortable stranger stopped, tilted back her head, closed her eyes, and smiled.

It lasted only a few seconds. But sometimes that’s enough. At that moment, something told me that her story and my story would turn into our story. I had a feeling that my life would begin and end with her.

I think about that a lot. Her power to speed up my heart while simultaneously slow down my breathing. The idea that the only way to experience the moments that stop the world is by actually taking the time to appreciate the world.

I would have scoffed at that thought prior to meeting her. Tossed it aside as something a hippy would say. But it’s now the one thing in life I no longer question. That was our moment. Everyone else had disappeared. The taxi drivers stopped blaring their horns. The city shouts faded to mute. It was just the two of us. Her smiling at the sun. My eyes frozen open in awe of her. We’d both hit a few bumps. I’d definitely lost more than a few inches of footing. Shattered confidence. Broken relationships. Hiding behind chemical masks. But her choice to soak in all the good in the world led me to see all the beauty in the world.

I think about that a lot. How fate isn’t a person or a destination but rather a choice. How it doesn’t take much to change your life. How none of the defining moments of my life came with a plan. How simple the best things in life can be. Someone said something or did something that anyone walking by would miss or deem inconsequential. But I was fully alive in that moment to see it and present enough to know I had to hold on to it.

A glass of water.
A peach.
Pockets of sun.

Everything we need is right in front of us.

It’s all there for the taking.

All you need to do is stop.