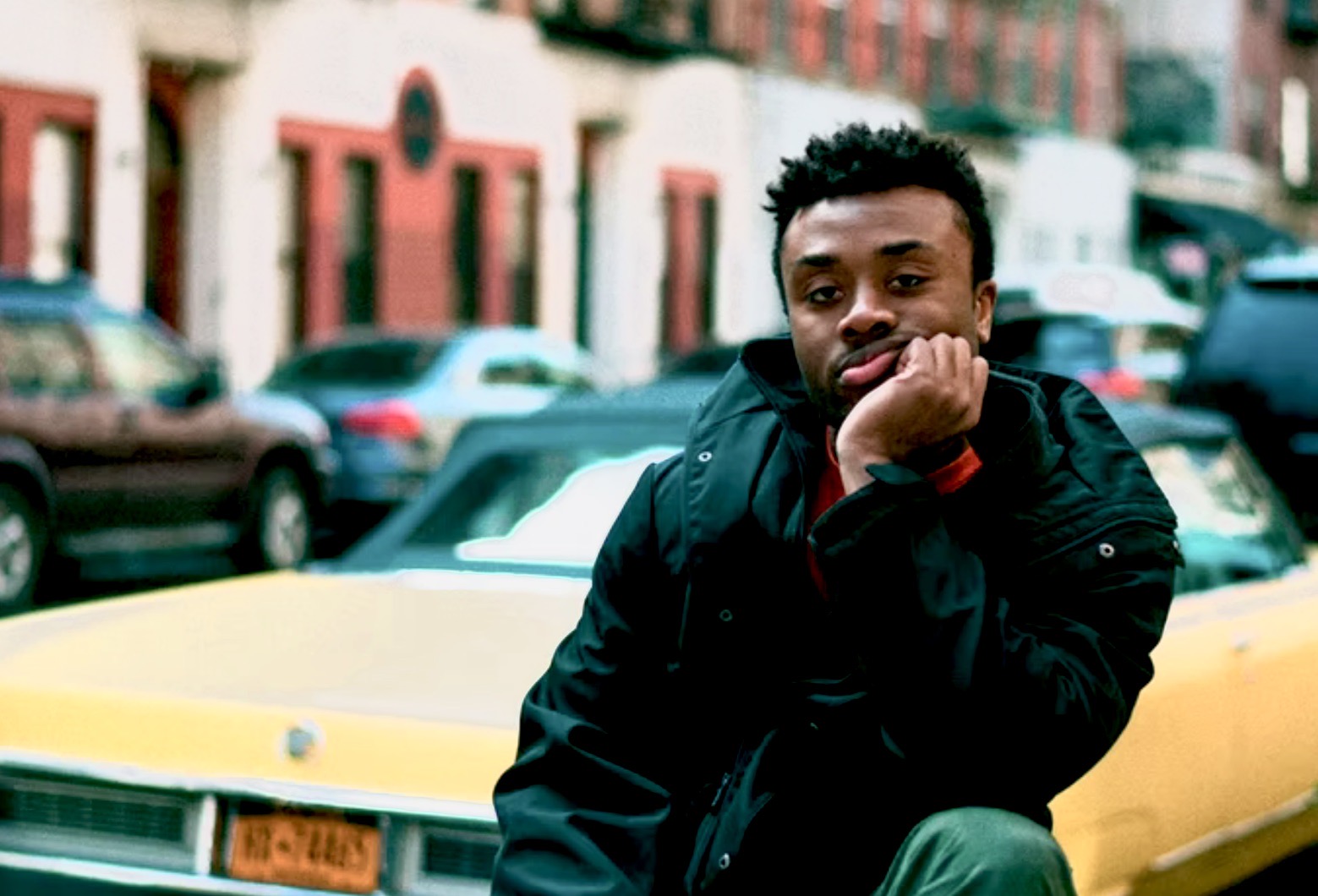 That’s how long it’s been since a literary agent reached out asking if I’d be interested in putting together a book proposal based on a few articles I’d written.

A few days later, after I let the jitters simmer, I sat down convinced I’d be able to knock it out.

Four hours later, I had nothing.

The next day, the same thing.

“I’m not good enough,” I told myself. “I have a hard enough time putting together 900 words for an article, what makes you think you can write an entire book?”

Winter came and passed. And the Spring of 2020 had other plans. Over the summer, once COVID restrictions let up here in Spain, my family and I loaded up our car and took off for the coast.

“You’ve got a month to get this moving!” I told myself.

It wasn’t all a waste. I snorkeled a lot and caught buckets of fish with my kids. I even wrote what I thought were some pretty solid articles.

“I’m not going to touch it till next summer and just focus on becoming a stronger writer,” I said to a friend as we were packing up my car once my supposed book-cation was over. “If I haven’t made any progress by next September, I’ll thank the agent for the opportunity, apologize for wasting her time, and move on.”

Despite the mess the world has found itself in over this past year, June came quickly. Then she passed even faster. The same with July and August.

“I guess I’ll focus on something else!”

But something funny happened a month later: I sat down on my bed after giving myself a month’s break from writing anything whatsoever to take one last stab at it.

To my surprise, the words came pouring out.

“This is great,” my agent replied to my surprise after I sent over the first draft. “It’s going to impact a lot of people!”

I’ve still got some work to do. I’m looking at another month of tightening and collecting before I actually have to write the book.

But after two years, something that wouldn’t budge began to roll.

First, I heard an interview with former Navy Seal turned entrepreneur and author Brandon Webb. For Brandon, it took him twelve years of thinking, tinkering, and postponing his book before it made the turn from concept to action.

The primary reason: writing fiction was foreign to him — he needed time.

An hour later, the winners for Medium’s monster writing challenge were announced. After being notified of her win, Randi Ragan wrote a line that she thought was worth noting and I think is worth sharing —

“I could not have written this version of the story at any earlier point in my life.”

Some days, I beat myself up for not advancing the book earlier and easier. But contrary to what I may have thought, I was good enough — I just wasn’t good enough “yet” to write the book I wanted to write.

And it’s this little word — “yet” — that makes all the difference.

It didn’t take me long into writing to realize I had a gift. Growing up stuttering, I write how I wish I spoke. The white page gives me time to think. I have time to get my words right.

But when comparing my work today to two years ago, even though it doesn’t always feel like it, I’m miles ahead.

I wasn’t a strong storyteller. That’s changed. I also didn’t have enough solid material for the book I wanted to write. And that too has changed.

Lastly, and arguably most importantly, my “why” for writing a book gained a heightened sense of urgency.

My oldest son is also beginning to struggle with some of the things I struggled with and I want to write a book that lets him know, when he’s of age to read it, that he’s already cool.

If you’re anything like me, you’ve got big goals.

We live in a world that tells us to attack them.

That’s all well and good.

But there’s absolutely nothing wrong with doing that slowly, or even putting them on the shelf for a while.

After all, sometimes the missing ingredient between who you want to be and what you want to do is time.

I couldn’t have written a book I stood behind two years ago.

I couldn’t have written a book I stood behind even two months ago.

But I can today.

I needed time for the lessons and skills I was collecting to better connect.

If you feel the same way about something you’re passionate about, remind yourself that even though our days can feel short, life is long.

Not everything needs to be done today.

The goal should always be to make something beautiful.

And sometimes, that means it shouldn’t be rushed.