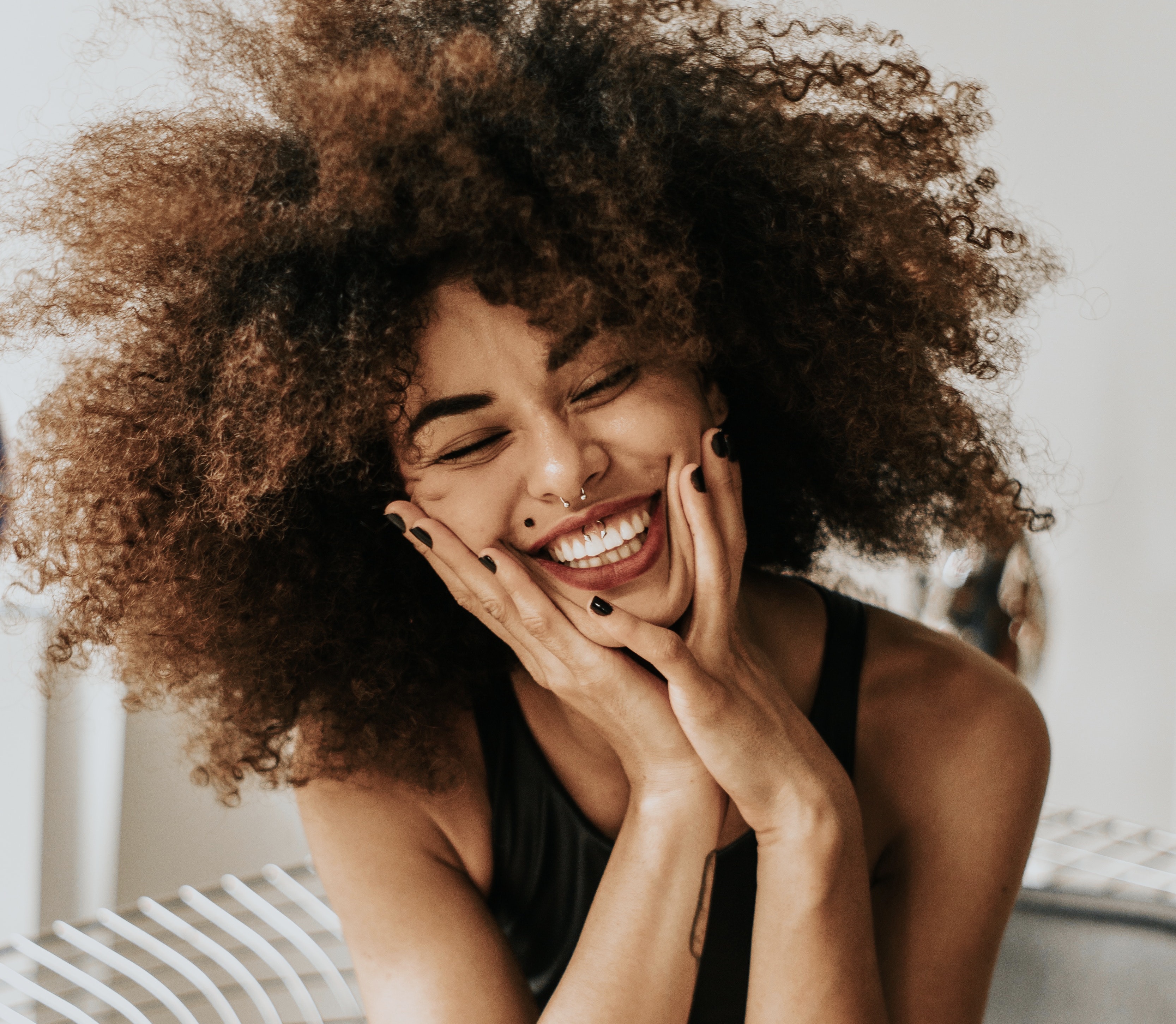 I screwed up the first impression with a man whose work I admire. I wasn’t ready to meet with him. I knew it. He knew it. The moment I got home and my wife asked me how it went, I told her I didn’t think I would ever hear from him again.

When I began writing in earnest a few months later though, he reached out and left the first-ever comment on an article I wrote. Over the following months, he did it again and again. On one message, he even went so far as to sign off by saying — “You’ve got talent!” He then helped me position an article that was picked up by Fast Company and included my thoughts in his own article on Forbes.

It’s hard to explain when someone takes the time to do something they didn’t have to do or need to do.

But you feel it a lot.

I’d fallen hard for writing. But like a lot of people who are new to putting themselves out into the world, I was riddled with self-doubt and didn’t think my stories mattered.

Maybe I would have kept at it without his messages. But maybe I wouldn’t have. In the time it takes most people to complain about the weather, he forever altered the course of my life and helped my work move from zero to one.

I’ve reached the stage in my life where I want to be like that man.

The world has gotten loud. Not all of this noise is particularly helpful. I think the world could use more people taking time out of their days to lift people up as Conor Neill did for me.

If you too think that the fastest way to change the world is by caring for the people around you, in addition to taking the time to truly see them and telling people they’ve got talent, below are a handful of additional phrases that light people up.

I just filmed my first online course with a buddy. We contracted a friend to help with the editing. He knows I’m self-conscious about being filmed. Growing up stuttering, there are few things I enjoy more than seeing my face freeze up when I get stuck on a word.

The minute we got on the call to talk about the editing, he told me I looked good on camera. My shoulders immediately dropped. Simultaneously, my smile began to widen.

Over the last two years, even though we’re somewhat used to Zoom, quite a few people have told me they still aren’t comfortable with how they look on video and they’re tired of putting on a camera face.

Steal a line from my buddy and tell people they look good. It’s a small thing. But it can sometimes mean a lot to people (especially those with kids as the last two years haven’t helped with our aging).

Yesterday a friend referred back to a piece of advice I gave him early on in our relationships that really resonated with him.

I felt pretty good about myself after he said it while also feeling closer to him.

Don’t worry about being an active listener. Instead, simply focus on actually listening to people. Few things show you care more than referring back to the thoughtful or helpful things the people in your life have said to you.

My friend Herbert Lui is a master at this. The two of us have a lot of ideas and we also have a tendency to take our conversations in a lot of different directions.

Whenever the banter slows a bit though, Herbert chimes in with a “Back to your point…” which helps us to dive deeper into topics we moved to quickly on.

Bring up things people have said to you in past conversations to let them know their words matter. While in present conversations, do the same. If I’ve learned anything, it’s that friendships are forged in the follow-up.

“It’s nice to be told people like my writing,” a friend told me. “But what sends me to the moon is when I’m told someone likes the way I think.”

I couldn’t agree more. The handful of times people have told me I have a unique way of seeing the world or always give them something new to think about, I turn the best shade of red.

Writer or not, we all want to be viewed as a touch different than the herd.

Compliments about our appearance or fashion taste can be nice. But they can’t compare to when someone tell us we have a beautiful or interesting mind.

As human beings, we’re a “mattering” seeking species. We want to be acknowledged and valued.

Despite this, how often do you tell people how much they mean to you?

Writing about the names of the people who mean a lot to you in your journal isn’t a horrible way to start the day. But shared gratitude is more effective. A quick, “Thank you for being you,” or “I’m lucky to have you in my life,” takes all of a second but can lead to friendships that last a lifetime. Plus, lifting up others has a funny way of raising our own stock.

I’ll always remember 2021 as the year of the bulldozer. I didn’t fair very well when numerous family friends passed away from covid and family members got diagnosed with life-threatening illnesses.

A few friends letting me know I was in their thoughts helped.

If someone’s going through a rough stretch, the odds are high you do think of them from time to time. Put in the effort to make this known.

I especially like it when they do it over voicemail and say there’s no need to reply. It shows they have my back but takes the pressure off of me having to get back to them.

A study in the New York Times said that friends till the end embrace reciprocity and make a point to connect every 15 days. This doesn’t mean you need to carve out an hour each time you talk. When something reminds you of someone, let them know.

A few weeks ago, my friend Sinem Günel sent me an image and recipe of a Turkish eggplant plate I once told her I was obsessed with but haven’t been able to find in Spain. A few days later, we linked up on a long-overdue phone call.

“I just had a flashback of us sitting at Gator’s in college!”

“I read this article and thought you may enjoy it!”

The world is moving fast. Though simple, these “little-big” points of contact matter. Lean into the power of words to slow people down. Just remember, a message on Thanksgiving saying you’re grateful for someone isn’t nearly as meaningful as doing it on a random Wednesday.