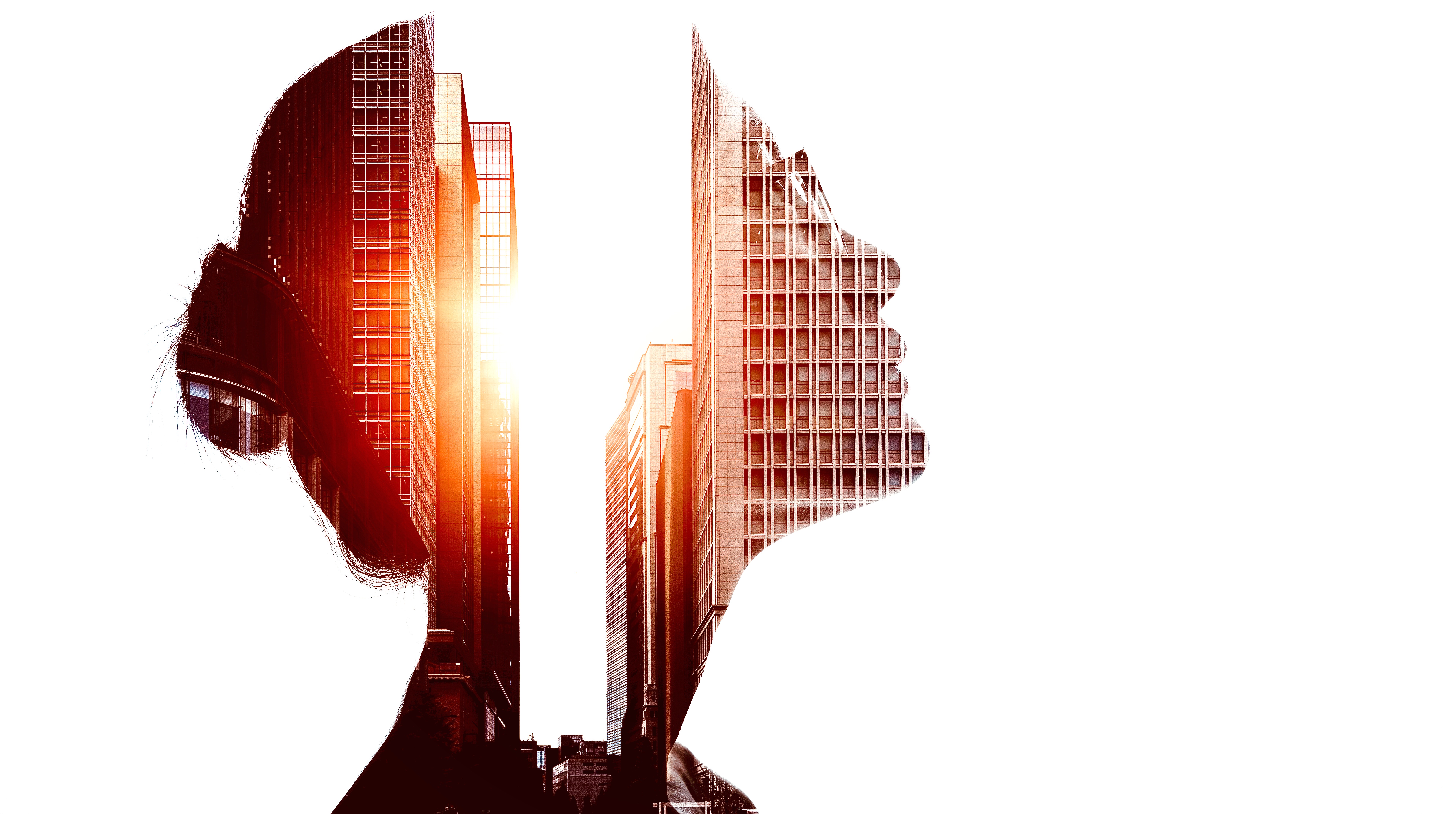 “I’ve arrived!” the young Hungarian announced to an audience of none. The year was 1921. The place was San Francisco. He’d been traveling for days, but instead of looking for a place to rest, the man had one last thing to do.

“Excuse me ma’am!” he politely said to an elderly woman. “Would you be so kind as to tell me which building houses the city press?”

“You can’t miss it!” the woman replied while pointing straight ahead. “It’s that building right there with all the flags hanging from it.”

After giving the woman a hat tip to show his appreciation, the young man made the short walk down the street. Then, he checked into the hotel directly in front of the building that housed the press, lugged his bags up seven flights of stairs, traded in his dusty clothes for a tattered straitjacket, and promptly threw himself out his hotel window.

As you can well imagine, the man’s antics sent shockwaves throughout the city. The next night, thanks to neighbors talking to neighbors and a building full of journalists reporting their first-hand account of how the man had officially arrived, the young traveler performed more magic tricks. But this time to a sold-out crowd.

Lean into what other people aren’t saying

“Want to stand out on Linkedin? Don’t talk about work!”

My buddy’s advice was a real lightbulb moment for me. As a result, instead of having “founder” or “content creator” splashed all over my social media profiles like every other Tom, Dick, and Veronica, I have the words — “Co-creator of two cool little boys with an equally cool woman.”

I’ve written over 250 1,000+ word articles online. Some of which have done pretty well. Even still, those simple eleven words have led to more coaching clients and comments than all of those articles put together except for one — which also happened to not mention I was a coach.

Play with your messaging. Look for a small way to differentiate yourself. If you don’t think you’re very good at it, contract someone to teach you the ropes.

This may have been a horrible fourteen months and the online world has indeed become a massive blur.

But we still live in an amazing time.

One simple, well-placed sentence has the potential to attract thousands.

Make a commitment to being consistently average

A few days prior, he’d been invited to join a tight-knit community. But there was one glaring problem: the invitation was for an all-women’s group. And Peter, as his name implies, is not a woman.

“Be brilliant at the basics.” Peter went on to write in his message. “Get the little things right, and win at the big things. It’s that simple!”

I couldn’t agree more with this. At least once a week I get an email from someone in South Florida asking me if I’m interested in writing about the booming real estate market. I’ve never written about real estate. Except for the time I shared a story about losing my house so I may not be the best person to listen to when it comes to that type of investing. Throw in the fact that a surprising number of these people refer to me as Matt instead of Michael and color me turned off.

Everyone today is moving fast. “I’m gonna get mine!” they shout. If you wanna stand out, do the opposite by moving slowly to ensure each step you take is the right one.

This is particularly true when other people are involved.

Building a reputation for not wasting other people’s time is a seriously underrated quality.

Author and mega-popular podcast host, Tim Ferriss, has shared some pretty solid thoughts and ideas during his career. But none are more important than the following — “A person’s success in life can usually be measured by the number of uncomfortable conversations he or she is willing to have.”

A lot of people have a tendency to shy away from hard conversations. If you want your work to stand out, a solid piece of advice is to not do what a lot of people do.

Be proactive in getting in front of critiques. Surround yourself with people who will give it to you straight. Position yourself as someone who does the same for others.

Sure, it may sting a bit as growth doesn’t come cheap. But over time, you’ll not only improve faster than the people around you, but the right people will also begin to notice.

Good things come to those who care more about getting things right than always being right.

Think forward when life pushes you back

I hate the advice of putting on our own oxygen mask first. I don’t know about you, but when life gets ugly, I want to be surrounded by those who prioritize the people around them and I’d be willing to bet you do too.

Whenever you get bad news, instead of going into self-protection mode or flipping out like a lot of people do, take a moment to ask each person involved if they’re doing okay. Then train yourself to ask this extremely valuable question — “What’s the first right step we can take?”

You can still go outside and scream afterward if you need to. But do those two things first.

A lot of people prioritize charisma.

A lot of people are also drawn to the people who have the self-discipline to be a calming influence and forward thinker when other people are in hysterics.

Wear your “weaknesses” with pride

“Being honest about the existence of a small blemish can enhance your offerings true beauty.” I love this thought from Daniel Pink, the author of “To Sell Is Human.”

Except the rule doesn’t only apply to sales. It also applies to us as human beings.

I stutter. I’m also a communication coach. Some people immediately write me off because of this. That’s fine by me as I’m not trying to attract some people — I’m trying to attract the right people. Those who understand the person who came in sixth but looks like he doesn’t belong in the same pool as Michael Phelps can probably teach you a great deal.

We all have shortcomings. Lean into yours. Don’t hide. Never apologize.

People are seriously drawn to those who chose to make their obstacles their way.

Never stop being a “ladder-holder”

I was once told that the moment you step into a leadership position your personal career dies as your only job is to make sure the people around you rise.

I work with a lot of young people who are moving fast. Without a doubt, the number one reason some of them begin to slow down is once they get a taste of success, instead of being helpful — the very quality that led to their career speed — they treat their own agenda as their only agenda.

If you want to get people’s attention, be persistently generous. Make out on-a-limb recommendations to people who show promise. Keep your eye on how people are improving. Don’t be stingy with your compliments and give credit where credit is due. Keep a to-do list of what other people are doing if it helps you to stick to the habit.

The older you get, the more you’ll begin to realize caring is the defining trait of the truly cool.