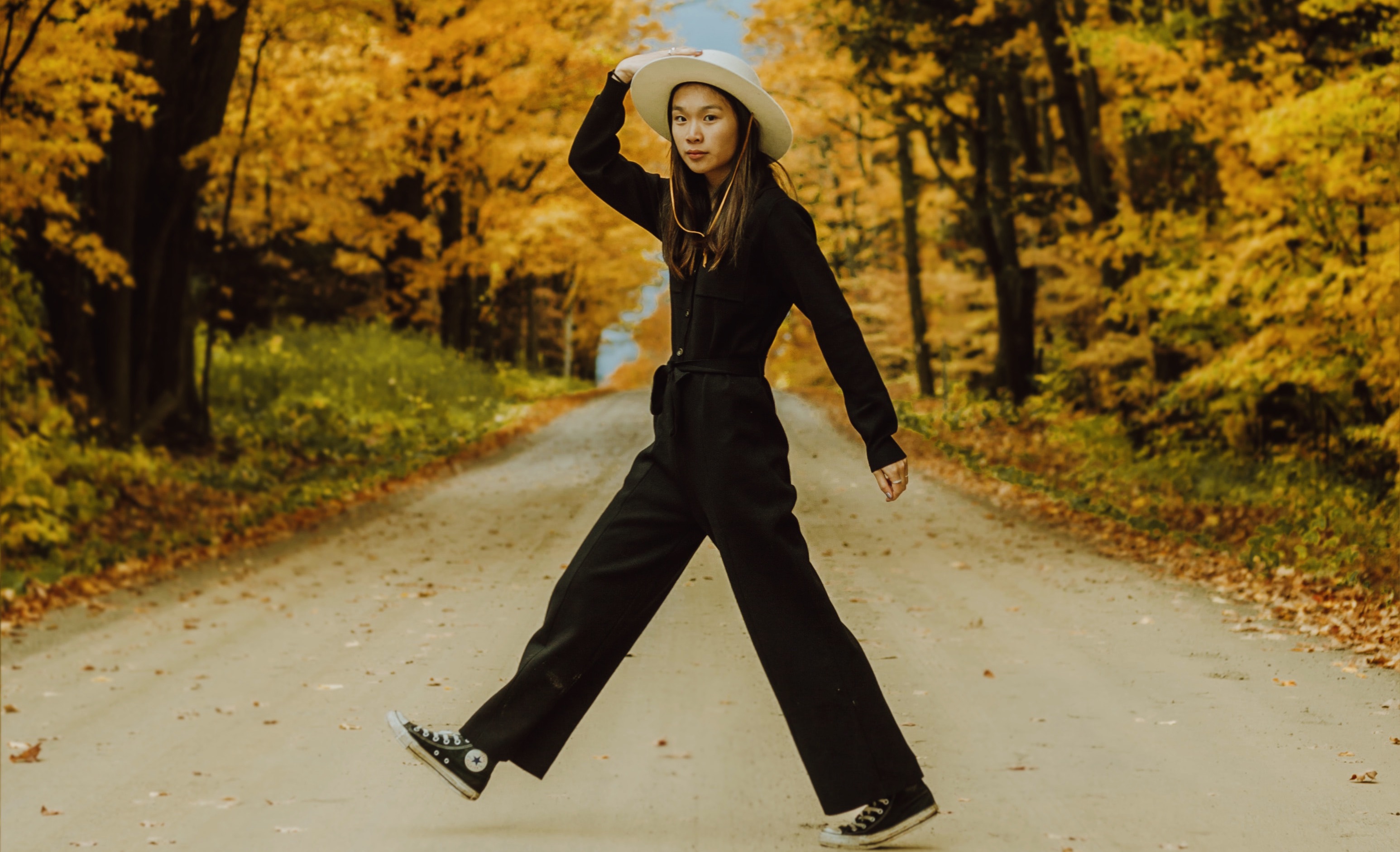 All was good in the world.

I’d just started a new sales job, and after hundreds of rejections, I’d finally begun to catch some green lights and a few clients were getting close to closing.

Within an hour of arriving at the office though, I got hit by lightning bolts in rapid succession. Not only did I receive word a deal I’d been working on for three weeks was dead in the water, but I was also on the verge of losing the only other one I had going.

“Michael!” my manager said when he heard me cursing around the office, “Go do something that doesn’t make you feel worse!”

My manager was a quirky guy. But he seemed to be doing alright for himself so I asked him to explain his confusing advice —

“The key to getting out of a funk isn’t always found by doing something that lights us up but rather doing one thing that makes us feel slightly less miserable. Go grab some air. I guarantee when you come back you won’t feel worse than you do right now!”

At first, I wanted to fight his advice and tell him to walk east until his Orioles hat began to float. But out of options, I did what I was told.

I wasn’t exactly beaming with happiness when I came back to the office after taking a ten-minute walk. But I did realize my manager was onto something as the shift from feeling miserable to just slightly annoyed was a massive improvement. I could focus. I even began to laugh a little. A few hours later, my client signed off on the proposal.

But my manager taught me that productivity isn’t about being positive all the time — sometimes it’s simply about figuring out how to be less negative.

Two decades have passed since that moment. Today, I still carry a list of activities labeled “things that don’t make me feel worse” in my wallet. Things like going to the gym or even cleaning the house aren’t always fun when we’re in a jam. But they have a funny way of snapping us back into the present moment which is the very place where forward progress is made.

The next time you’re in a rut, don’t try to fight stress, frustration, or anxiety to make it magically disappear. To begin to put one foot in front of the other again, think of an activity that has a propensity to make you feel less bad as you may find that’s the best step you can take on the road back to feeling somewhat good.

If my boss’s unconventional tip resonates with you, below are a handful of others that have the power to make doing hard things somewhat easier.

My friend Niklas Göke just started a new blog — Seth Godin style on his website with daily thoughts. I love everything Nik does including his recent installment entitled, “Refuse to do it until it’s easy.”

In short, there is absolutely nothing wrong with waiting until the hard thing you want to do becomes easier.

For Nik, it was running an online course. He thought about it for a few years, but the idea overwhelmed him. That is, until one day it didn’t. And by giving himself the space he needed to allow the dots he was collecting to properly connect, he knocked out the course with ease.

We may feel like everything we want to do needs to be done today.

“Pay for convenience by abstaining. Refuse to start until it’s easy. Wait until downhill is obvious. Then, get on your sled and enjoy the ride.”

I love this idea from my friend Maria Urkedal York, and how she used it to publish her first-ever online article which got featured in Forge and syndicated in Elephant Journal.

One day though, her coach recommended always having an “easy button” available when approaching hard tasks to make the first step easier and a thought occurred to her — “What if my ‘easy button’ for my first article is writing about the importance of having an easy button?”

Don’t make things harder than they need to be.

“When stuck, the goal should be movement — not perfection.”

Learn something new in the completely opposite direction

One interesting side-effect I’ve noticed from learning Spanish and struggling with Catalan is languages are impossible to learn if you aren’t present.

You have to listen to each and every word someone says to you if you want to have a somewhat fluid or intelligible conversation.

You also have to think before you speak in order to make sure you are using the right pronouns, verb tenses, and sentence structure.

Neither of these things will happen if your head is in the clouds.

This may sound odd for gearing up to move heavy things, but the logic behind it is simple: if you throw yourself into something else that makes you present it frees up the headspace for the unconnected ideas in your head to better connect.

We can all think of a time, a eureka moment came to us while we were in the shower or out for a walk. For me, studying Spanish — when I can’t seem to write in English — does the trick.

Do something that brings you back to the land of the living.

Remind yourself once again that all progress is made in the present.

Ever since I got into this whole online creator world, I’ve wanted to do two things: write a book and record a storytelling course.

In addition to loving both books and stories, one of the biggest drivers for wanting to do them was because they scare the life out of me.

I’m a simple thinker. I try to get my point across as fast as possible. The idea of writing 50,000 words when I struggle to write 500 paralyzed me. As a guy with a stutter, the same goes for recording an online course as I hate seeing myself get stuck on a word.

Over the last few months though, I’ve made serious headway in both areas. The reason: I’m not doing either of them alone.

Helping two clients with their own books and contracting a friend to help me with my own has made this once monstrous task manageable.

The same goes for creating a course. Instead of talking into a screen alone, Niklas Göke and I have teamed up to share our best story-telling tips.

If you’re stuck somewhere — anywhere — instead of pushing through on your own, think “who” not “how” and explore ways to share the weight.

The best things in life are rarely a solitary pursuit.

And this includes our individual goals.