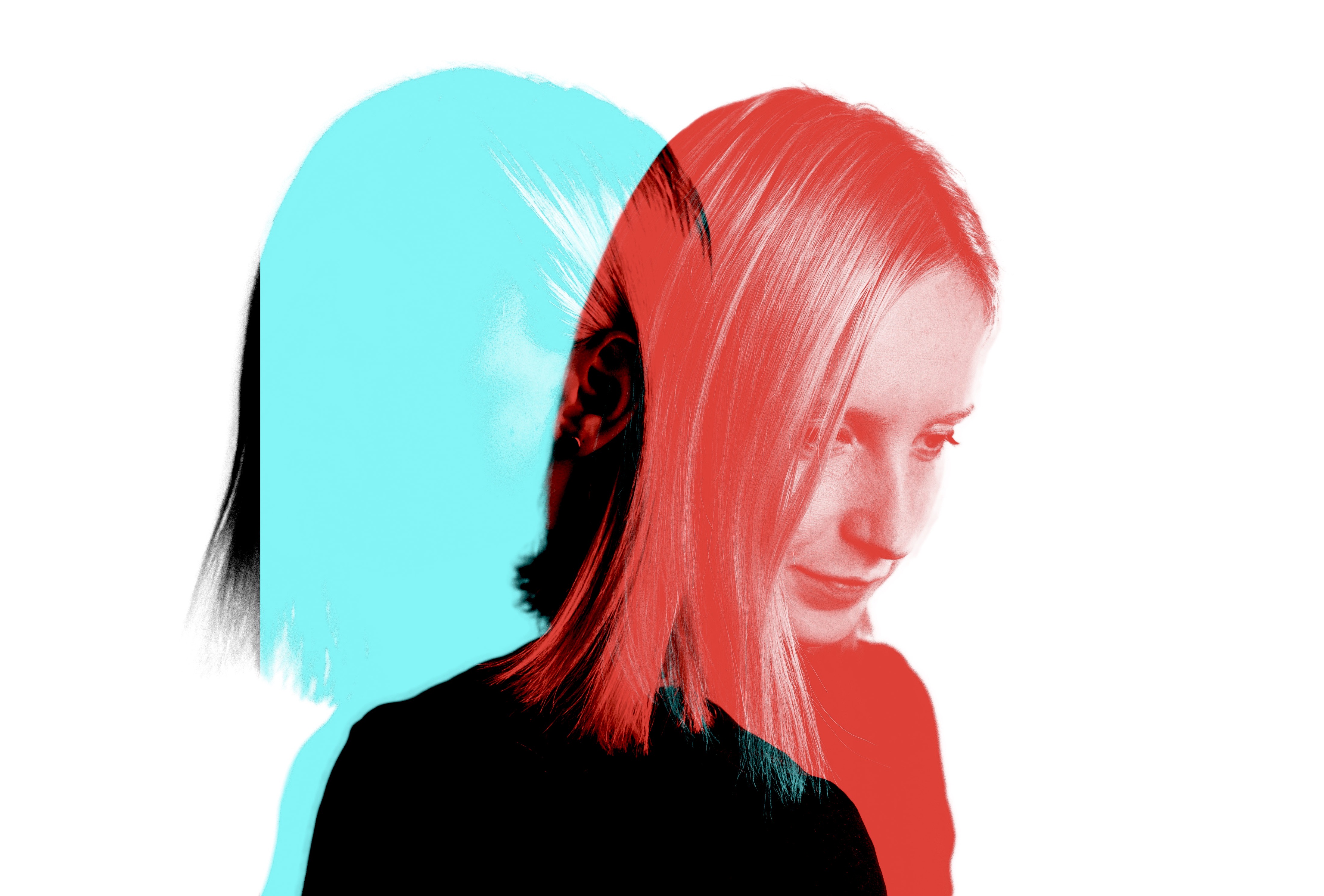 A few things had happened of late that made me question the direction I was taking. My motivation and clarity were at an all-time low.

“What’s next?” I thought to myself.

“Where do I want to take my career and my writing?”

Trapped in a vicious cycle, I felt like everything I was doing fell under someone else’s control.

With a young family to support, I woke up each day feeling old.

“Don’t do anything right now,” my friend Kevin Ervin Kelley, AIA said when I found myself complaining to him on a perfectly sunny Monday afternoon.

“And when I say ‘anything’ I mean do absolutely nothing! Give yourself a month to not work or write. Allow yourself to get so bored you want to explode. You don’t need to reinvent yourself. You need to take the time to get back to your true self. You’ve got the seed. Allow yourself to go back to zero!”

Kevin and I share a lot of the same qualities. Ambitious. Persistent. These qualities can be professional strengths. They can also be serious personal weaknesses.

But the more I contemplated his words, the more I began to think about the type of momentum I had in the first place — and how following that was the very reason I’d found myself questioning the point of anything and everything.

As a kid, I never dreamed of being a writer.

I randomly stumbled upon it at the age of 38 primarily because my wife and I had recently started a family and I needed an outlet that didn’t involve leaving the house for hours on end.

I quickly saw the value.

As someone with ADHD, it helped to slow and better organize my thoughts. I also realized I loved tinkering and telling stories. A few people have told me of late there’s stillness in my writing. I love that.

The world is chaotic.

Being an influencer doesn’t interest me in the least. But I like the idea of using words to be a calming yet inspiring influence.

Over time, opportunities began to come in.

“I’d be an idiot not to jump on this!” I said to myself. “Are they really going to pay me for that?”

All the while, a voice in my head kept saying it’d all disappear tomorrow if I stopped writing. I had to constantly feed the machine.

There was only one problem: I wasn’t waking up dying to write. It felt like work. And for the last decade, I’ve prided myself on making a living by not working.

Boredom came. That I know for sure. “Who are you without your work?” a friend asked. I kicked myself for putting myself in a position where I couldn’t quickly answer that question.

I claim to be a family man. But if you gave my wife a truth serum, she wouldn’t always agree. I know that. Over the last 20 months, I’ve felt that. I’m betting a lot of people can relate to that.

Around the halfway mark, I also began to contemplate never writing again. I’ve got a solid portfolio, but it can be exhausting.

Most people choose what’s in front of them.

I don’t own any dancing shoes.

But something interesting happened as soon as my thirty days were up. I sat down at my desk and by allowing myself to go to zero, I realized I had a lot to say.

The best part: it was for projects I’d been wanting to do but hadn’t properly prioritized.

We live in a world where it’s the job of millions of people around the globe to make both online work and play addictive. My past behaviors weren’t easy to break. But once they were, work became fun again.

I knocked out a massive chunk of a book proposal I’d been putting off.

I outlined another about life, love, and what it means to matter.

I even started tinkering with kid’s books.

Enough of the temporary. Long live the permanent.

I want to make my words more tangible. Things people can touch. Sure, I’ll keep sharpening my chops online and sharing my stories. But it’s time for a new challenge.

It’s time to get back to being myself.

If you too have been at it for a while and feel the urge to stop, do it now.

I needed a solid 30-day shutdown. A week or two wouldn’t have been enough. It gave me the time to break through certain walls that I previously couldn’t even see while also giving me clear glimpses of hope.

However long you decide, stick to it. Your mind may fight it in the beginning. But once it settles, take the time to just be.

No end goal in mind.

Give yourself permission to fall back to zero.

You may lose some traction. But it’s hard to call traction “traction” if it’s not going in the direction you want to go. Plus, walking away has a funny way of boosting your confidence. It reminds you that ultimately, you’re the one calling the shots in your work, and as a creator, that mindset deserves to be front and center.

Like most good things in life, making stuff for a living is the long game.

If you want to be around for a while, before thinking about reinventing yourself, take the time to get to know your true self instead.

It’s not a coincidence arrows travel faster the more you pull back.

Thank you for reading,
— Michael