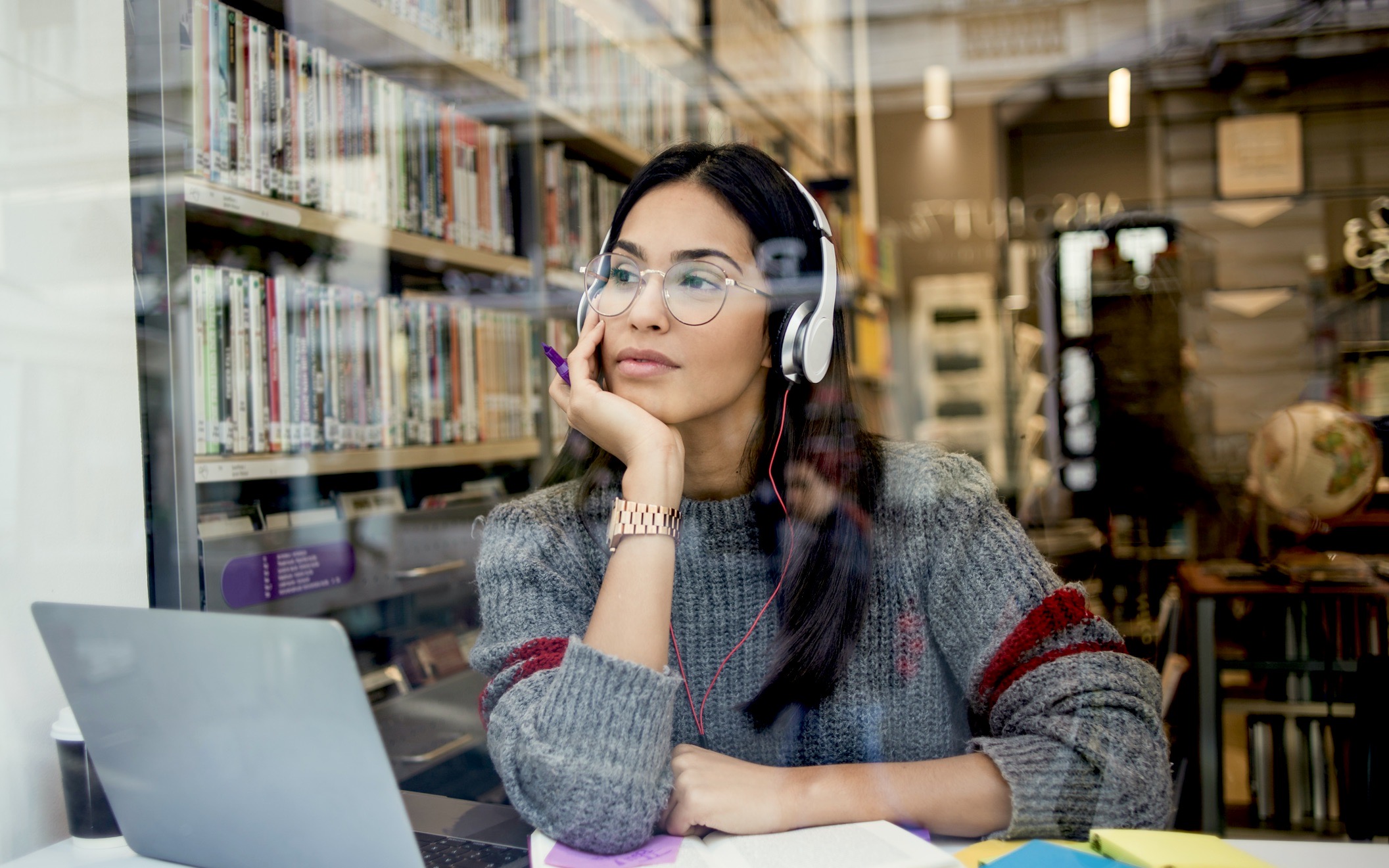 This past September I took an extended break from writing for the first time in five years.

I thought I’d have an itch the first few days during my month hiatus to pick up a pen. But that desire didn’t come which solidified my belief I was burned out.

I began writing in late 2016 and stumbled upon this platform randomly in 2017 after reading an article from my friend Niklas Göke.

Despite raising two young kids, and fighting to keep the lights on while pursuing other endeavors, I hit it pretty hard.

This past summer though, writing began to feel like work. And like a lot of people, I do my best work when I don’t feel like I’m working and I knew I had to step away.

Since getting back at it, I’ve knocked out a decent chunk of my own book proposal, helped two clients to do the same, and put a big dent into turning classes I deliver at universities into online courses.

I know taking a break can be hard. Making a living in today’s ever-changing and non-stop climate isn’t easy. But tears aside, a time will come for many of us when we realize the best way to find positive motivation is to allow ourselves to fall to zero.

After all, it’s not a coincidence the more you pull back the straighter arrows travel.

If you’re in a rut, writing just to write instead of dying to write, in addition to giving yourself permission to take a break and the basics like keeping an idea and story bank, below are a few other ideas that can help you to keep at it.

Consistently read everything you’ve ever written

Take a day once every few months and read all of your past articles. I did this a few weeks ago and it immediately reminded me that no matter how much I think I’m wasting my life, I’m absolutely not as inside my articles are hundreds, if not thousands, of stories, ideas, and experiences.

On top of that, as expected, doing this also reminded me how far I’ve come as a writer.

I had no idea what I was doing when starting out. I just knew I loved it and something told me I should keep at it.

You also need to see growth and progress, and reviewing your catalog can seriously help with that.

“The secret to making it as a writer is locking yourself in a cave for five years.” I’ve never understood this advice that consistently litters articles and Twitter. It overlooks the obvious step of surrounding yourself with solid teachers and having stimulating conversations.

Reaching out to one writer a week I admired requesting a chance to meet was one of the smartest things I did when I began writing as it sped up my learning curve and played a big role in forming many new friendships.

Along the same lines, the best thing I’ve done the last two years to keep at it is I redefined how I interpret the word “admirable.”

Instead of only reaching out to people who were doing something I wanted to do, I began to prioritize reaching out to new writers who showed potential and had interesting stories.

Proactively seek out conversations. Listen. Learn how a wide variety of people live. The best way to consistently write your own stories is by learning about other people’s stories.

Getting to know and collaborate with people like George Blue Kelly is much more motivating than listening to Tony Robbins.

Make your “why” consistently visible

Like a lot of people, when my articles started to move and my follower count started to rise, I thought I was pretty cool.

The longer I’ve been at it though, the more I think comedian Dave Chappelle is on to something when saying, “You have to be crazy to choose a job that relies on outside validation.”

Claps, follows, viral articles, and money is all nice.

But they can also be extremely dangerous.

As the more people begin to think they’re a big deal or an influencer, the more they write to feed the machine instead of their soul.

Playing by someone else’s rules and running someone else’s race may provide you with short-term benefits but it could be the very thing that sucks your energy and career dry in the long run.

If your primary driver today is paying the bills or external validation, think back to when you started to get reacquainted with your initial internal trigger. Then make a commitment again to plant your flag to write the messages and stories you really want to see in the world.

Drop the old and embrace the new

“You know how to write listicles that move. It’s time to mix it up!”

Once again, my friend Niklas Goeke came to my rescue. Except for this time, I didn’t even know I needed saving.

I’d finally found my groove and made the turn from an unpaid writer to a fairly well-paid one. And here he was telling me to slow down on the very thing that got me moving.

But the more I thought about his logic of innovating before change takes place, the more I knew he was right. Then and there, I put the listicles aside for a while and leaned into learning how to tell memorable stories.

This past year, another new friendship steered me straight. “You should think about kids’ books and screenplays!” Kevin Ervin Kelley, AIA said on a call.

Since that day, I’ve been obsessed with them and have fallen back in love with TV as rather than simply watch shows or movies, I’ve begun to dissect them.

What’s a style of writing you admire but have avoided out of being scared you wouldn’t be any good or would turn off your following?

You’re robbing yourself of both enjoyment and that wonderful feeling of being an amateur again by avoiding that call.

We live in a beautiful time for creators. Never in history has it been easier to make a living with our work and words.

Trends are short-lived. They’ll come and go. Without a doubt, the best way to stay motivated is by making a commitment to yourself to be yourself.

“It’s who you’re going to be anyway, so what’s the point in delaying the enivitable.”