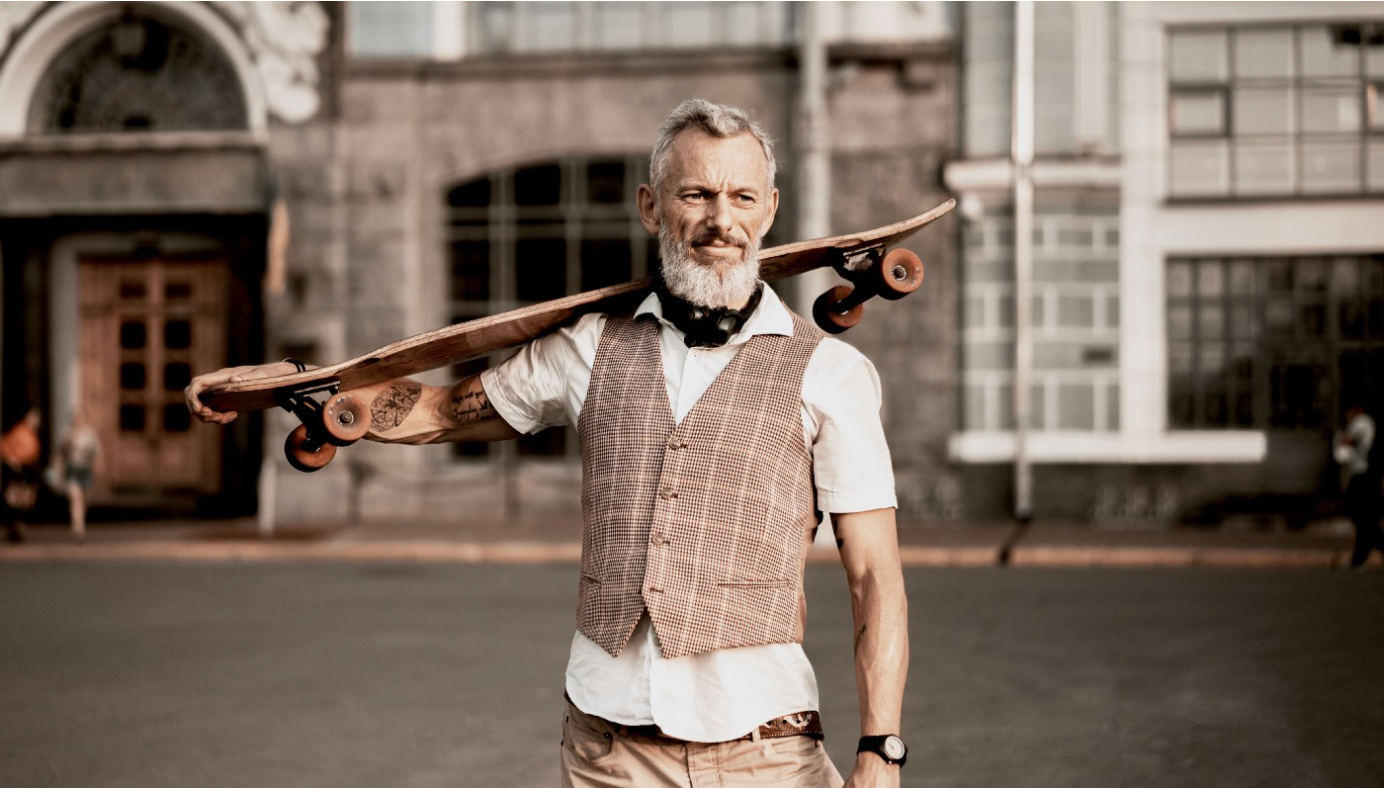 The day was October 6th, 2015. The place was a random hotel lobby in Costa Rica. I’d flown there from Spain expecting to attend a hearing in my feeble attempt to get back the $250,000 my business partner’s dad had stolen from me half a decade prior. It was my fourth trip in as many years. I couldn’t believe my attorney was now telling me I’d need to make it a fifth as the hearing had been canceled an hour before I was set to take the stand.

“How’s this so complicated?” I snapped. “The dude changed the deed of my property with an eraser and pencil and sold it out from under me. I’ve got a football team of witnesses ready to go. He’s tried to bribe judges in front of other judges to drop the case!”

“You knew this would be a mess,” my dad who’d traveled from the US to meet me said in a surprisingly soft tone. He then shook my attorney’s hand, thanked him for his time, and turned to me and said, “Let’s go. There’s something I need to talk to you about.”

All the time and money I’d lost traveling to get here.
Having to watch my son blow out his first candle on video.
The hard reminder that I’d never see those $250,000.

Frustrated wasn’t the word. Livid didn’t do it justice. The thoughts pounded my head. Again. And again. And again. Just as my blood was beginning to compete with the unrelenting Central American mid-morning heat, my dad grabbed me by the shoulder as we waited for the elevator, looked me dead in the eye, and said something that turned me immediately to ice.

“I wasn’t going to come down here with you,” he began. “But your mother asked me to tell you something in person. I don’t know how to say this so I’m just going to say it — your mother is sick.”

I don’t remember how many times the elevator door opened and closed as I stood there completely and utterly stoned. Nor do I remember how I managed to get to our room once I figured out how to use my legs again. I blacked out. I lost at least an hour. But one thing I do remember — and something I hope I never forget — is the conversations my dad and I shared thanks to my mom reminding me that afternoon to find and focus on the good.

My dad and I hadn’t seen each other in a few years. It’d been at least a decade since it was just the two of us alone together. We talked about everything. We talked about nothing. Some of the time we didn’t talk at all. But mainly, given my mom’s condition, the conversation kept making its way back to life and what it means to live a good one.

I hated the circumstances. But my dad said some really smart things that day. This is particularly true when he began talking about the realities of getting older and he said the following words that hit me equally hard in both my head and heart —

“The saddest part about getting older for me is seeing how intellectually dead some of my friends have chosen to become.”

I’m yet to come across a more impactful warning.

He then went on to tell me that it’s as if the day Cal Ripken retired from baseball, some of his friends had chosen to retire from life. They barely leave their house. They talk to fewer and fewer people. They never pick up a book. As a result, instead of chasing the day, both their bodies and minds have begun to wither away.

My dad and I don’t always see eye to eye. But at the moment, while he stared off into space and my eyes were locked on him, despite sitting on opposite sides of the bed, I’d never felt closer to him.

It was only one sentence. A throw-away line at the end of a conversation. But sometimes that’s all it takes.

I finally understood why he got so angry when I chose the sofa over the front door.

I finally understood why he got so frustrated when I prioritized my excuses over my possibilities.

I finally understood why he got so impatient when I gave more power to the words of others over following my own internal signal.

Life isn’t about being the smartest, strongest, or most popular person in the room. Nor is it about collecting fancy titles and accumulating enough money to fly to the moon.

It’s about putting yourself out into the world and fighting for what you love while getting excited about what you don’t yet know.

Choosing to be intellectually alive has become my only marching order. It’s my primarly job. Everything I do revolves around it. Everything else is meaningless without it.

Close to six years have passed since the day my dad and I had that conversation. My life is different today than it was back then. My artistic side began to rise while my business ambitions began to die.

I followed that scent.

I write words for a living now. I help other people to do the same.

I have nothing against business. I’m just happier this way. I love that art’s the great connector and there’s nothing I’d rather do each day than figure out how to build a better bridge.

Pick up a book. Pick up the phone. Pick up a new hobby. Never stop learning about the world and the people around you.