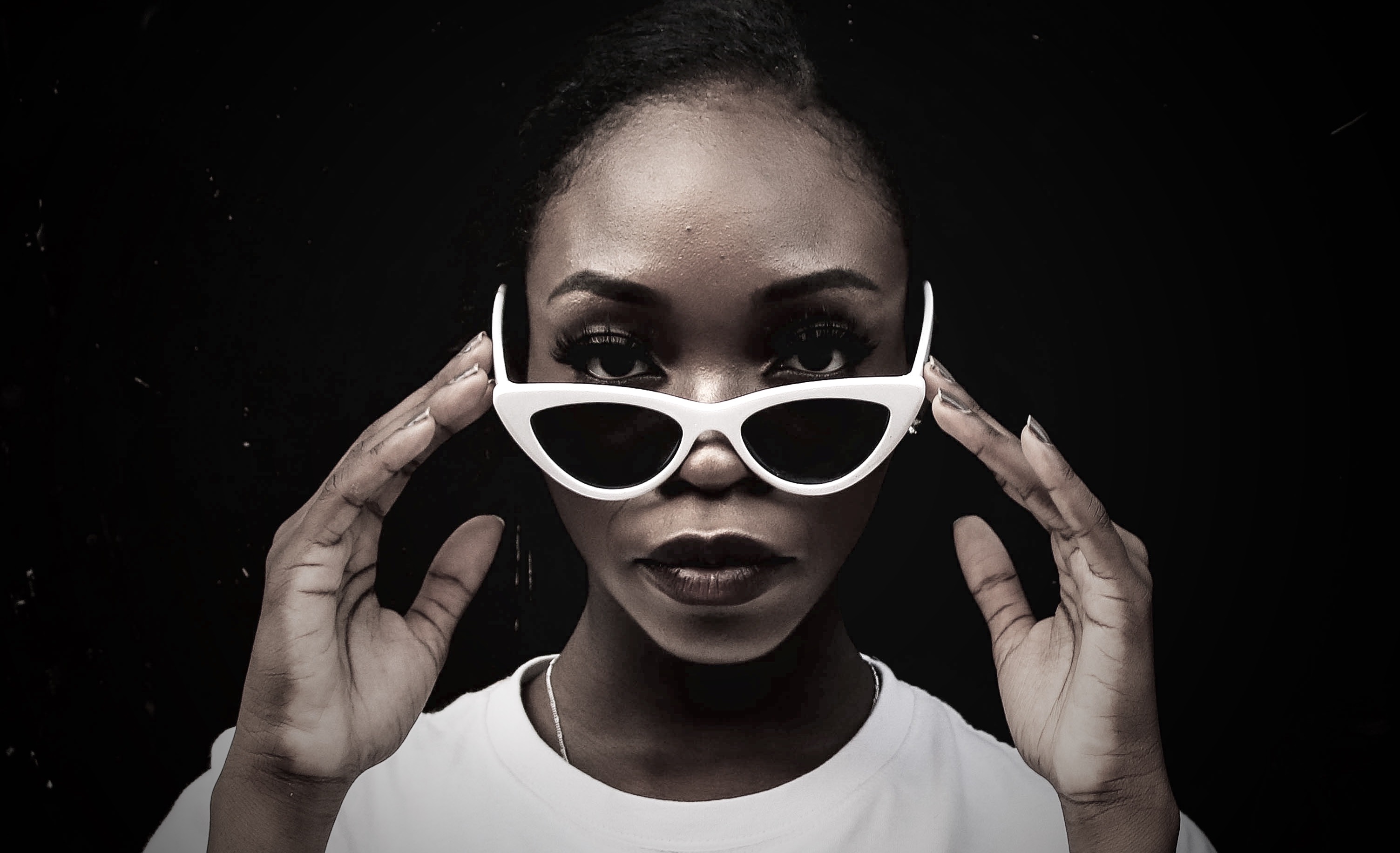 My kids and I were walking down the street. “If you run after your brother one more time and push him down near the road, we’re going home!”

As if I’d just given my oldest kid a green light instead of a stop sign, in seconds flat, he went after his younger brother, and just like before, cries ensued.

Despite what some people say, being a parent isn’t all bad. In fact, most days, I think it’s fun.

Not 24-hours earlier, my wife and I talked about how our kids have picked up on the fact that we’re both massive pushovers and we need to draw a line.

So even though my kid put up a solid argument by saying he pushed his brother on the grass instead of the sidewalk, instead of going bowling and to the arcade, despite all of us looking forward to it, we went home.

“If you tolerate everything, you stand for nothing!”

That was my mom’s wisdom that night when talking about the situation.

“Get clear on your operating principles and stick to them! None of this wishy-washy crap!”

“If you tolerate everything, you stand for nothing!”

Since my mom said this to me, I haven’t been able to get it out of my head. I see examples of it everywhere.

Take the current online climate for example. Some platforms prioritize views above all else. As a result, they turn the right people off because they not only tolerate but reward work that you don’t have to be a saint to deem unethical, utter nonsense, or downright dangerous.

Their response to the recent blowback: “Behold… Meta!”

Some newer platforms are also a mess. Newsbreak is a prime example of this. Despite being a place for local news, there isn’t a shortage of people living outside the US reshuffling the words of the people who actually do the work and slapping outrageous titles on their articles to make a buck.

Newsbreak stands for nothing.

It also happens sadly on my other online home, Medium. I’m not going to go too far into the recent happenings as Benjamin Sledge did a solid job already. But one thing I will say is many people have the notion of why experienced writers are thinking about moving their catalogs elsewhere if they haven’t already, wrong.

What would you do if the messages you don’t support are consistently pushed out in front?

Would you be excited to share your writing with friends and family when it’s surrounded by doom and gloom, the never-ending ways to get rich as a writer, and way past sensational titles?

The times it’s dark here makes it very hard for people to get excited to write about ways to provide light.

That’s a big reason why people are leaving Medium.

Hopefully, things will be done. But we’re kidding ourselves if we think these platforms are the only problem as they don’t make the product they simply provide a home for it.

“We are defined by what we choose to reject. And if we reject nothing we essentially have no identity at all.” — Mark Manson

Get clear on what you don’t tolerate

Charlie Munger, Warren Buffett’s long-time business partner said almost the entire job of he and Warren is to find the people who look the part, but are not competent, and then immediately remove them from their system.

In short, they don’t tolerate charlatans, or as Charlie says, “total rat poison,” and by making a consistent stand, over the years, their business has done quite well.

This wasn’t and isn’t easy.

Growing up as a shy kid making a stand is not my character. But at the age of 43, I’ve lived long enough to recognize many of my problems and stressors in life have come as a result of tolerating something or someone. I felt was intolerable even if they could have made my life easier.

The late-great Anthony Bourdain left us with millions of nuggets of wisdom. For me, his “No Assholes Rule,” tops the list.

“I want to keep the assholes in my life to an absolute minimum, if not zero. That’s worth real, real money — to not have assholes in your life.”

Write down what and who you don’t tolerate.

Then work like hell to follow the lead of my mom, Munger, Bourdain, and anyone else who isn’t afraid to make a stand, and remove them from your system.

A wise man once told me that positive impacts are made when we have a clear vision, confidence in our actions, and a stronghold on our values.

The last part of this trifecta — a stronghold on your values — is the most important.

Your values are your internal marching orders.

If you aren’t sure what your primary values are yet, focus on what you don’t value and either fight like hell to change it or do away with it.

They follow those who plant their flag and fight to protect what they feel is right.

They follow people who have the guts to act upon what they reject.

If you tolerate everything, you stand for nothing.

If you’ve enjoyed this article, stay in touch here while also receiving a free eBook to simplify your life.

Thank you for reading and your support.
— Michael