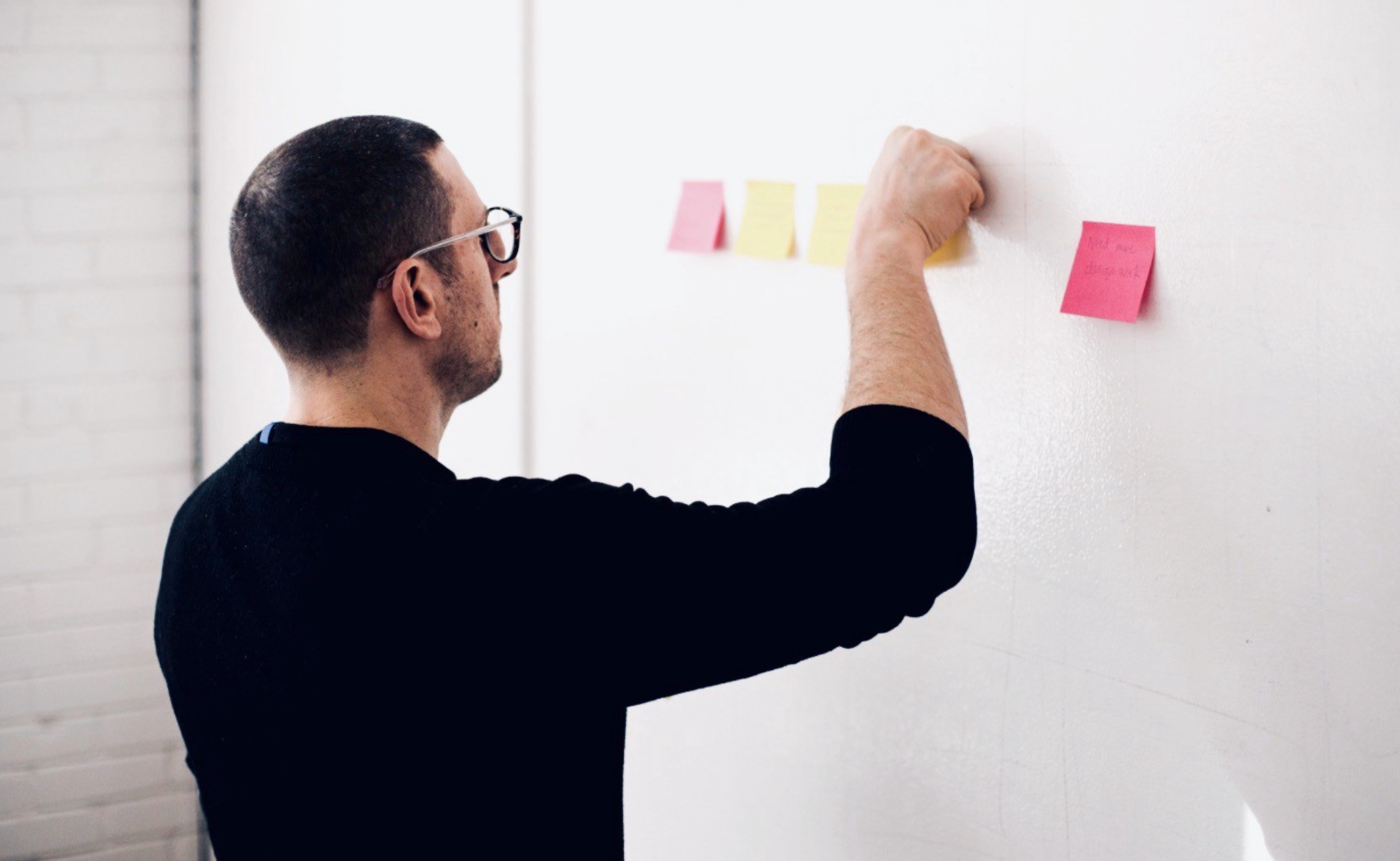 Our kids and I were fighting for pole-position to see pictures on my wife’s phone when she stopped us by saying the one phrase that always shuts us up — “*I have a good idea!*”

She then pushed the three of us aside and clicked a button that magically displayed the pictures on her phone onto our television like she was fulfilling a life-long dream of being on Star Trek.

After my kids and I let out a collective “Whoa!” and “Wow!” we spent a solid hour looking at pictures of places we’ve been and memories together we don’t want to forget.

Since then, not a day has passed since I haven’t spent a good ten minutes looking at our favorite pictures, and it’s my primary wind-down activity when I stop working.

Surround yourself with things that quiet the noise and remind you of what matters most.

I think this is a seriously valuable life hack.

Turning our TV into a giant picture frame has helped with that.

The same goes for making visible a select number of quotes I want to live by and words that hold a deep meaning and represent a quality I admire or the type of person I want to become.

Out of all the words in the world, the three below mean the most to me in this moment in time and hold the coveted spot right above my desk.

After reading a few of my articles, a friend turned to me and said, “*Do you know what ‘duende’ means? Because in some of your work you’ve got it!*”

His question threw me off as I speak decent Spanish and interpreted ‘*duende*’ as a goblin or an elf which may not be far off either.

But it turns out my Serbian friend meant to say, “*tener duende,*” which I learned is the ultimate artistic compliment as it’s someone whose creations give you chills or drive you to tears or smiles due to their heightened state of emotion, expression, and authenticity.

Flamenco is a good example of it. The same goes for artists like Tracy Chapman, Bob Dylan, Neil Young, and Leonard Cohen.

I’ve been writing for five years consistently. But over the last year or so, I’ve written a few things that felt like the voice I was working so hard to find.

The word “*duende*” reminds me to keep fighting to find and hone that voice. It also reminds me that art is the world’s strongest bridge and like all bridges, it should be crafted with care.

My kids and I were watching Raya and the Last Dragon. It’s about Raya, a young warrior spirit who collects an unlikely gang of helpers in her quest for universe unity, including a good-hearted dragon named “Sisu.”

Contrary to what I assumed, *“Sisu*” is not an Asian concept but rather a Finnish one that means having the strength of will, determination, perseverance, and acting rationally in the face of adversity.

It took a while, but at the age of 43, I know the people and causes I was meant to fight for.

“Sisu” reminds me that excuses don’t accomplish much.

It reminds me to keep at it.

In addition to “Wabi-sabi” being fun to say like “Sisu,” it also has a great definition as it means to find beauty within the imperfections of life.

When’s the last time you sat and thought about someone who annoys you or something that repels you to find the good?

When’s the last time you sat and thought about your own scars and dissected them to find the good?

Shortly after meeting my wife, she told me there isn’t a lack of beauty in the world, just a lack of people looking for it.

I already knew I wanted to spend the rest of my life with her but that moment solidified that feeling even more.

“Wabi-sabi” reminds me to be more like my wife.

It reminds me that beauty is all around us.

It reminds me that it’s our choice whether we decided to look for it or not.

In addition to “Stop” which I have imprinted in my brain, the three quirky words mean the most to me for where I am in my life right now.

What are your favorite words?

Which ones mean the most to you at this specific moment in time?

The words we read become the world we see.

We might as well surround ourselves with the ones that remind us of what matters most.

If you enjoyed this article, you may like this free eBook full of ideas to simplify your life while advancing your career.

Thank you for reading and your support.
— Michael